Steve Bruce will remain with Newcastle United despite rumors of the new management sacking him to bring an experienced coach. 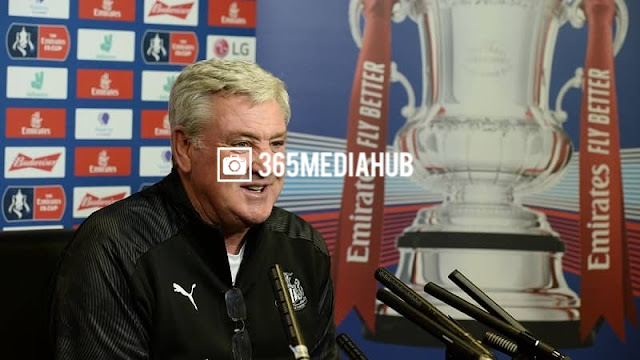 The manager will be with them for their Premier League game against Tottenham. New part-owner Amanda Staveley said the club wanted to be “patient and considered” in their approach and that “change doesn’t happen overnight”.

She also said Bruce, who will celebrate his 1,000th game as a manager, will be the “first to know” if anything change will make concerning changing the club’s coach. Newcastle United have not recorded any goal throughout this season, and they are the second bottom in the league.

A Saudi Arabian-backed takeover of the club was completed last week, bringing to an end Mike Ashley’s 14-year spell as Magpies owner.

Financier Staveley said: “We have had an extremely busy week reviewing the business and getting to know people, and it is imperative that we continue to be patient and considered in our approach.

“Change does not always happen overnight. It demands time and that we follow a carefully considered plan and strategy.

“We met Steve and the players on Monday and have given them the time and space this week to focus on preparing for what is a very important game on Sunday.

“Steve has been very professional in our dealings with him, and he and his coaching team will take the team on Sunday.

“If we make any changes going forward, Steve will be the first to know, but, in the meantime, we wish him the best of luck in his 1,000th match as a manager and will be joining you [the fans] in getting right behind the team.” 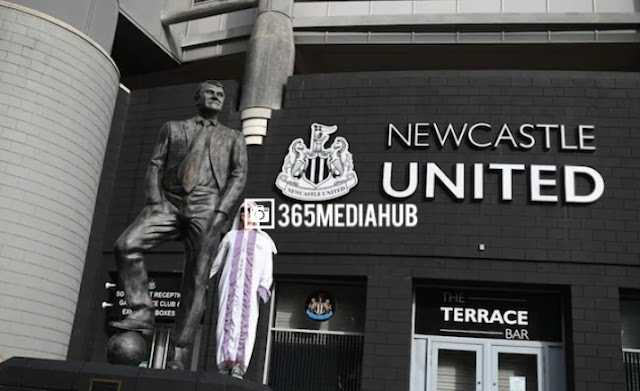 Atletico Madrid’s defender, Kieran Trippier, is set to arrive in England for his move to complete his move to Newcastle United. The Saudi Arabia consortium are looking to build a new team, and the defender is the first signing of the club under the new owners. Trippier will sign a two and a half year deal with an […]