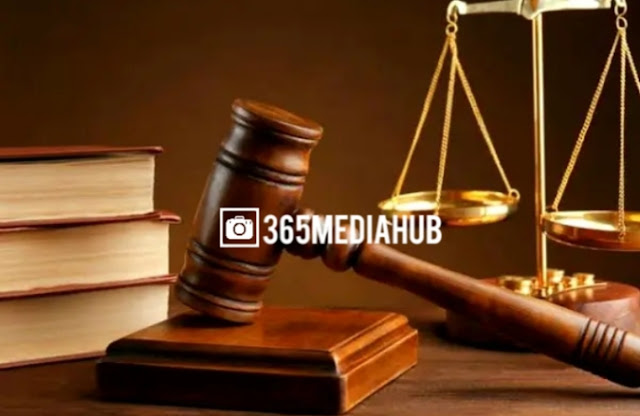 A 40-year-old man, Mohammed Bamanga, was on Friday docked in a Chief Magistrates’ Court in Kano for allegedly sexually assaulting the 10-year-old daughter of his neighbour.

The police charged Bamanga, who resides in Sharada Quarters Kano, with gross indecency.

The Prosecution Counsel, Miss Asma’u Ado, told the court that the defendant committed the offence on Sept.17, at Sharada Quarters Kano.

Ado said that at about 8:30 p.m, the defendant lured his neighbours 10-year-old daughter into his house situated at Sheka Quarters Kano and inserted his finger into her private part.

The defendant denied committing the offence.

The prosecutor said that the offence contravened section 285 of the Penal Code.

Chief Magistrate Mustapha Sa’ad-Datti admitted the defendant to bail in the sum of N20,000 and two reliable sureties.

He adjourned the case until Nov.15, for hearing.

BBNaija: What I Noticed Before Giving Saskay And Jaypaul Condom To Use In The House – Cross Reveals

Super Eagles Striker, Osimhen Opens Up On His Road To Stardom

Nollywood actress Etinosa Idemudia has revealed the face of her daughter andher name Ofure Izoduwa Christabel. The Warri born shared the cover of La Mode magazine which they both covered on Instagram on Monday. “My beautiful daughter and I #CoverGirls A good way to start the year…. January Edition @lamodemag,” she wrote. Please follow and like […]