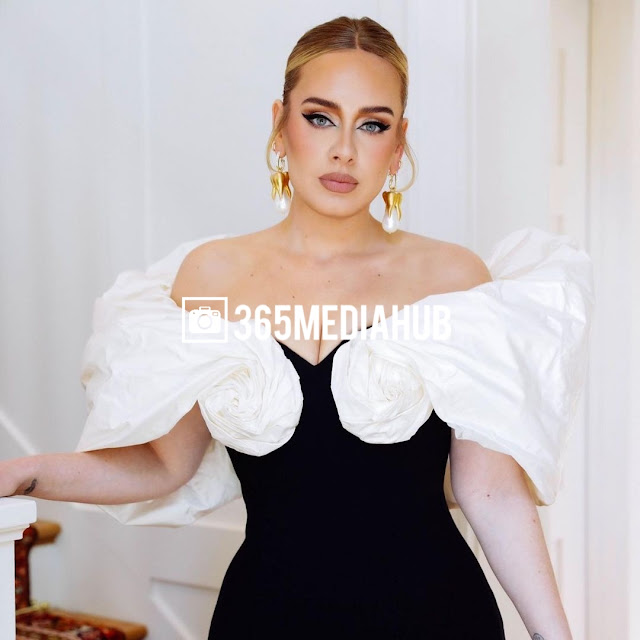 On Friday, the British Pop singer and songwriter Adele released a new single, ‘Easy on Me’ six years since she released her last song.

The new single is a snippet of the singer’s divorce from her ex-husband. Adele said she wrote the song to let the son know why the divorce was inevitable.

She said when the son is in his twenties or thirties, he needs to understand why she chose her happiness without minding its toll on his life.

The 15 times Grammy Award winner announced a date for the release of her upcoming album ’30’ earlier in the week.

The much-anticipated album, which she described as her ‘ride or die, throughout the most turbulent period of her life, is set to be released on the 19th of November.

Adele’s previous albums “19,” “21”, and “25” were the ages Adele was while writing them and the singer, now 33, is one of the world’s best-selling music artists, with sales of over 120 million records.

Award winning music songstress, Adele has been updating her music followers and fans earlier and after you have listened and enjoy “Easy On Me”, the official music video is here for you to enjoy. Stream or download the official video below, enjoy and also share with other good music lovers. Please follow and like us: