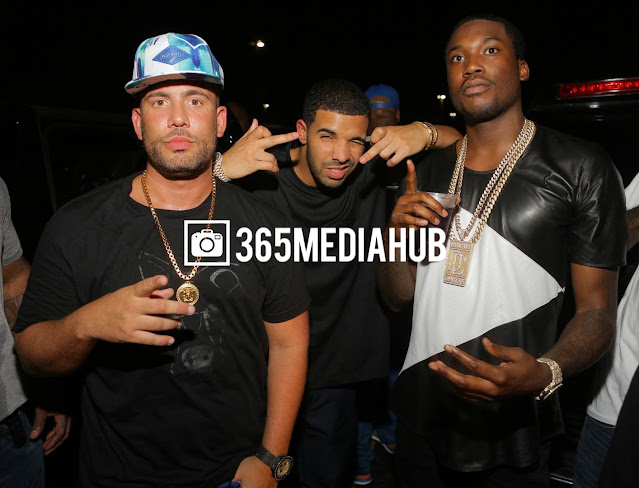 It looks like neither Drake nor Meek Mill will be able to outsell Taylor Swift’s re-release of “Fearless” this week.

Drake‘s Certified Lover Boy is a smash record but it doesn’t seem to be able to replicate the same chart success as Scorpion.

Mind you, times were different in 2018 when merch bundles accounted for a percentage of album sales and the double-disc effort quickly secured platinum status.

CLB has already managed to block Lil Nas X from #1 but it ended up falling to #2 as NBA Youngboy’s Sincerely Kentrell shot to the top of the Billboard 200.

Initial reports claimed that Drake has a chance of returning to the top of the chart but could be challenged by some fresh releases on Friday.

Meek Mill’s Expensive Pain and Taylor Swift’s Fearless [Taylor’s Version] were expected to follow shortly behind CLB but it seems like things have changed in the latest forecast.

Taylor Swift is expected to blow past Drake and Meek Mill this week with upwards of 130K units, largely from sales from Taylor’s online store.

Taylor’s Fearless [Taylor’s Version] dropped on April 9th, 2021 as one of six projects from her catalog that will be re-recorded and re-released in response to ownership disputes.

The album also became the first re-recorded project to ever debut at the top of the Billboard 200.

Chris Brown & Drake Sued For Copyright Infringement Over “No Guidance”

Drake has just unveiled the latest collaboration between OVO and NBA, and rapper Bobby Shmurda is the face of the campaign to go alongside the drop. The collaborations are scheduled to drop as part of OVO’s upcoming Fall/Winter 2021 collection, with Shmurda showcasing some New York Knicks items. The Brooklyn rapper even wore a Knicks hat like he did in the video for […]

Canadian Rapper, Drake has recorded another classic for his music fans and lovers and this new one is tagged “God’s Plan”. Enjoy both the music and visuals below, enjoy and also share! DOWNLOAD MP3 Please follow and like us: