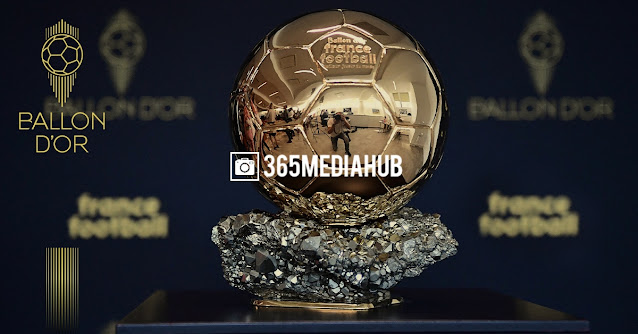 Ballon d’Or power rankings for the month of October has been revealed.

The Argentine captain is ahead of Bayern Munich striker, Robert Lewandowski, and Chelsea’s Jorginho and Manchester United’s Cristiano Ronaldo.

He also led Argentina to win the 2021 Copa America, while Lewandowski won the Bundesliga title with Bayern and Jorginho won the UEFA Champions League, UEFA Super Cup and Euro 2020.

Meanwhile, the Ballon d’ Or was not handed out in 2020 due to the outbreak of the COVID-19 pandemic.

Below is the top 5 for the Ballon d’ Or power ranking:

Pele Grateful To Be Back Home

Former Real Madrid coach, Zinedine Zidane has tipped France striker, Karim Benzema to win this year’s Ballon d’Or. The player was part of the nominees that was announced by France Football earlier this month. Zidane was speaking to a French outlet Telefoot, He gave kudos to the work rate that Benzema gives while he is on the pitch for both club and country. “Benzema […]