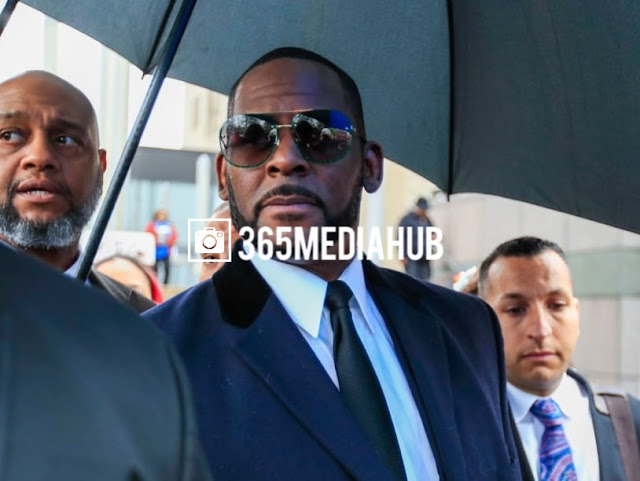 The R&B superstar who has long been trailed by accusations of sexual misconduct and abuse was found guilty in New York.

Embattled singer, R. Kelly has been found guilty on all counts in sex-trafficking trial.

The R&B superstar who has long been trailed by accusations of sexual misconduct and abuse was found guilty in New York today.

Kelly, who has been in custody for much of the time since he was formally charged in 2019, was convicted on one count of racketeering and eight counts of violating the Mann Act, a law that bars the transport of people across state lines “for any immoral purpose.”

Kelly, who faces decades in prison when he is sentenced on May 4, appeared stoic and wore a mask as the verdict was read aloud in the Brooklyn federal courtroom.

Kelly, best known for the 1996 hit “I Believe I Can Fly,” pleaded not guilty to all charges in the case. The singer, whose real name is Robert Sylvester Kelly, did not take the stand in his own defense.

Gerald Griggs, a lawyer who said he represents several Kelly accusers and their families, thanked his clients for their “immense strength” and expressed his gratitude to prosecutors.

Davido has finally released the remix for his global hit, “IF” a single that went global and got the much needed hit and the remix is with American music legend, R Kelly and we are sure you won’t mind adding this new one to your music playlist. Download this new hit remix below, listen up, […]

The singer’s diagnosis has hampered his ability to speak on the phone about the appeal of his conviction, which is due on Thursday. Embattled R n B star, R. Kelly has contracted COVID-19 while awaiting sentencing in a Brooklyn federal jail. He faces 10 years to life in prison when he’s sentenced in May. The […]