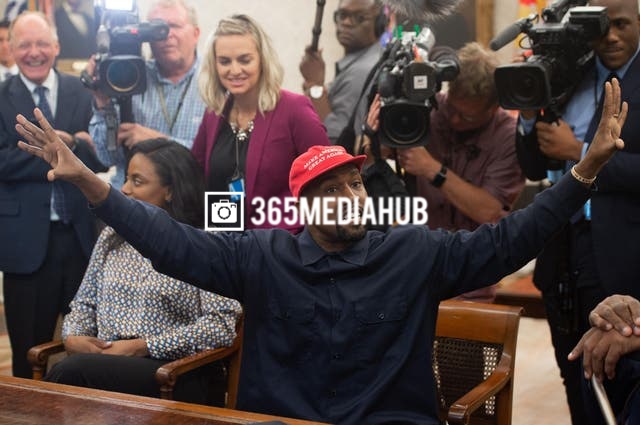 The most prominent change is the removal of Chris Brown from “New Again” with West’s own voice and a choir replacing his hook.

Singer KayCyy has also had her vocals removed from “Keep My Spirit Alive” with West also singing what was originally her part.

Other changes are relatively minor, with the bass boosted on several songs including “Jail Pt 2”, which features Marilyn Manson and DaBaby.

There are also small changes to the mixing, affecting the volume and prominence of certain sounds and instruments.

Other songs affected by the update include “God Breathed”, “Junya” and “Come to Life”.

It is not the first time West has significantly altered an album after its release. 2016’s The Life of Pablo was changed several times and he even added a song to it.

The updated version of Donda has arrived shortly after Netflix unveiled a trailer for a new documentary focussed on West.

Co-directed by Coodie Simmons and Chike Ozah, Jeen-Yuhs is set to premiere on the streaming service next year.

Donda crooner revealed his intentions to get his family back together during thanksgiving, and ever since, he has not backed down. The most recent development has to be news that the rapper has allegedly bought the house across the street from his estranged wife, Kim Kardashian who is currently dating Pete Davidson. He has already […]