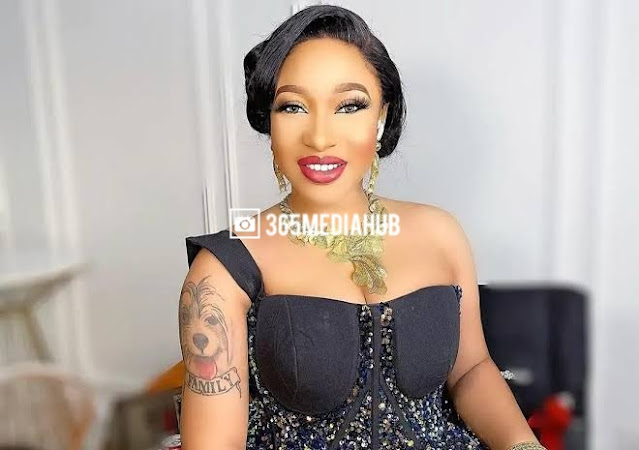 Nollywood actress, Tonto Dikeh has informed the National Drug Law Enforcement Agency [NDLEA] that she is prepared to undergo a drug test after her former partner, Prince Kpokpogri alleged that the actress is an excessive drinker and smoker.

Since the announcement of their break up a month ago, actress, Tonto Dikeh and her estranged partner, Prince Kpokpogri have continued to drag each other publicly.

In a post shared on Kpokpogri’s page on Thursday, September 23, the political activist revealed that he ended his relationship with Dikeh because of her addictions.

He demanded that NDLEA run a test on her and if his claims are false, he would drop the ongoing trial against her.

Tonto Dikeh, responding, asked NDLEA to invite her for a drug test if they ever find any case of drugs against her. 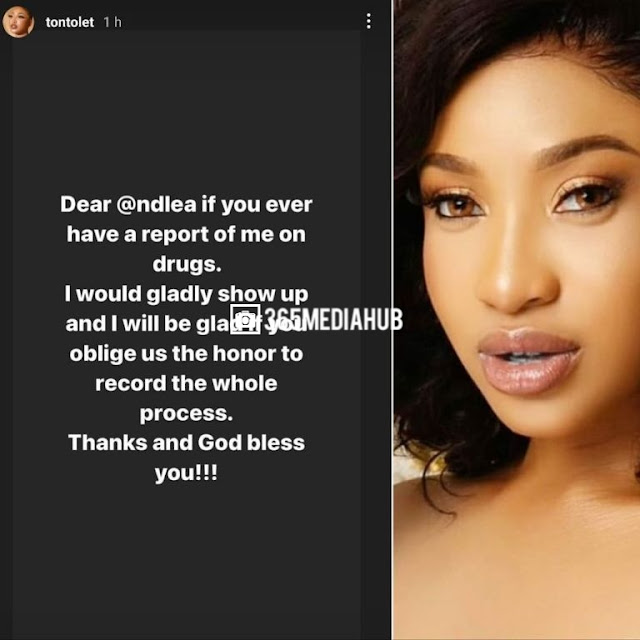 Patoranking has decided to thrill his music lovers and followers with a new tune tagged “Celebrate Me” which has been going more viral and selling right from the release date. Celebrate me was produced by Yung Willis and well directed by prolific director, Dammy Twitch. Enjoy both the music and visuals below, enjoy and share! […]

Nigeria and other top teams in Africa staked their claims for a place at the 2022 World Cup in Qatar; racking up impressive results in the latest round of qualifiers. 1st News reports that the winner in each qualifying group would progress to the final stage of qualifiers. Nigeria represented by the Super Eagles, as well as […]