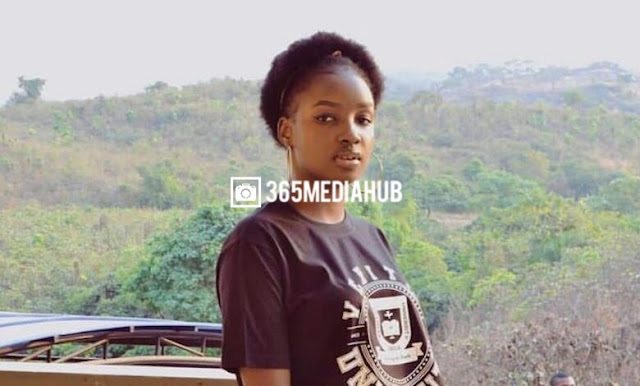 Ex-housemate Saskay, in a recent interview after her exit from the big brother house, has opened up on her entanglements in the house between Jaypaul and Cross.

Following the eviction of the 21-year-old fine artist, she disclosed that she has no plan to continue her relationship with Jaypaul outside the house in one of her interviews.

She added that if Jaypaul weren’t in the picture, she still wouldn’t have chosen Cross, who revealed his feelings towards her.

Responding to the question asked if she looks forward to a relationship with Jaypaul, Saskay said she is not trying to have any relationship with anyone, including Jaypaul and Cross. Adding that, she will not choose one over the other, and she is the only focus.

The statement from Saskay shocked everyone because Saskay seemed so attached to Jaypaul while in the house and had received a bouquet from him.

After his eviction, one could recall that she said she felt like a widow and said she would like to be in the same hotel with Jaypaul if they both get evicted on the same day.

Talented and ward winning Nigerian rapper, M.I Abaga has decided to give his music fans a new hit and he teams up with YBNL Nation’s Olamide on this new one titled “Too Sweet”. This new hit music will definitely take over the waves and rock your music playlist as soon as you have it. Hot […]

Nollywood actress, Tonto Dikeh has informed the National Drug Law Enforcement Agency [NDLEA] that she is prepared to undergo a drug test after her former partner, Prince Kpokpogri alleged that the actress is an excessive drinker and smoker. Since the announcement of their break up a month ago, actress, Tonto Dikeh and her estranged partner, Prince Kpokpogri […]