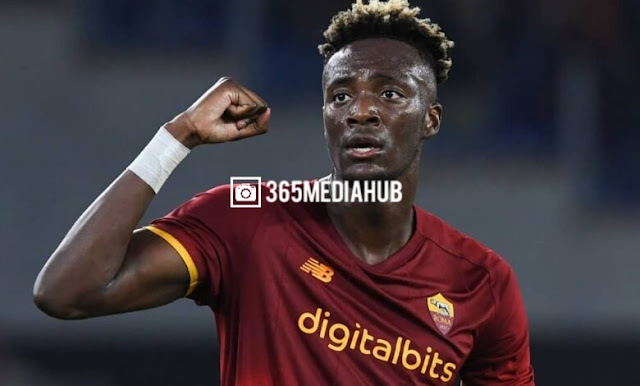 Chelsea former player Tammy Abraham scored the only goal for AS Roma in their Italian Serie A clash against Udinese as they bounce back from their previous loss to return to winning ways.

AS Roma suffered their first defeat under manager Jose Mourinho against Verona on Sunday, but Abraham’s finish from Riccardo Calafiori’s cross made it four victories from five league games.

They trail Napoli by three points after the leaders maintained their 100% start with a 4-0 win against Sampdoria, with Nigerian international Victor Osimhen scoring two. Both Inter Milan and AC Milan remain unbeaten and sit one point above Jose Mourinho’s AS Roma.

Inter won 3-1 at Fiorentina on Tuesday, while AC Milan beat Venezia 2-0 and struggling Juventus recorded their first win of the 2021/22 season against Spezia on Wednesday. In August, Tammy Abraham, who joined Roma from Chelsea for £34m, has scored three goals in seven games for Roma and twice in five Serie A appearances. 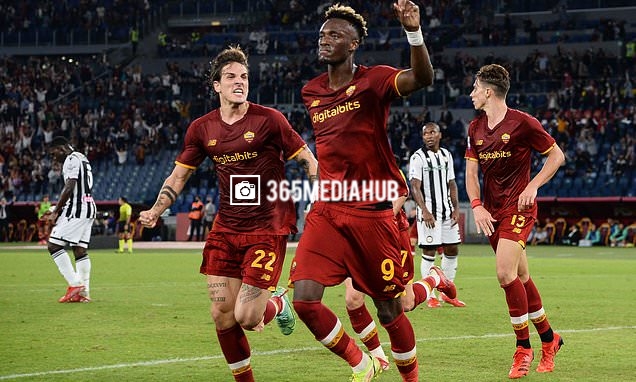 Mourinho’s side, who had recorded six straight wins in all competitions before their 3-2 defeat at Verona, ended the game with ten men after Lorenzo Pellegrini received a second booking in the 89th minute.

365Sports: Check Out The “Carabao Cup” 3rd Round Draw

BBNaijaUpdate: Saskay Speaks On Her Relationship In The Big Brother House

Award winning American singer, Taylor Swift has just came through with a new album that has been anticipated for long and this new album is a certified hit that is promising to take over charts and topping lists of hits. In this new album “Lover”, it featured top industry’s star music acts that gave it […]