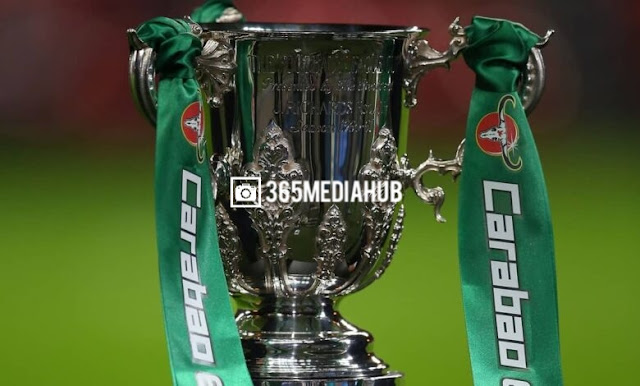 The Carabao Cup third round stage draws has been revealed, and holders Manchester City will have to travel to West Ham.

The Hammers booked their place in the fourth round after beating Manchester United in round three and will face their neighbours now.

Sky Bet Championship side Preston will host Liverpool at Deepdale, while Arsenal will play Leeds United and Chelsea will play follow English Premier League side Southampton in two of five all-Premier League ties.

The games will be played in the week of 25 October. Sunderland, which is the League One club left in the Carabao Cup, will play Championship side QPR.

As the 63rd Grammy awards has came and gone, all is done and all the award winners has been announced according to their categories and we are happy to get you the full list of winners at the award which has 83 good categories in their list. The 63rd GRAMMY Awards recognize only the recordings […]

NASA and Roscosmos are extending the stay of astronauts to allow a movie to be shot on the International Space Station. The astronauts are to stay an additional six months for a two-week filming session in what will be the first time a movie has been shot in space, according to ANU astrophysicist and cosmologist […]