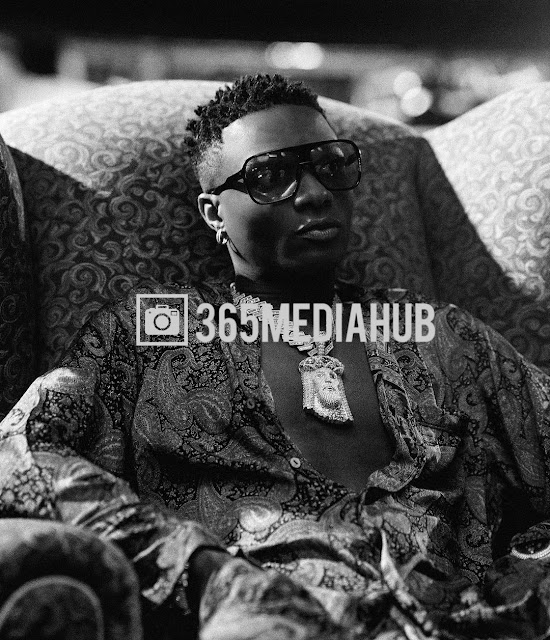 Nigerian superstar, Wizkid has grabbed the most nominations for this year’s edition of the All Africa Music Awards, AFRIMA 2021.

The All Africa Music Awards is an award show that celebrates the best of the best in African music. Wizkid was nominated in the following categories; Best Male West Africa, Best Album for Made in Lagos, and Artist of the Year.

His global smash hit, Essence also ensured he got nominations for Song of the Year, Best African Collab, and Best Duo in African R&B along with Tems.

Wizkid was not the only Nigerian artist with nominations on the AFRIMA 2021 list. Davido, Omah Lay, and Patoranking all grabbed four nominations each. 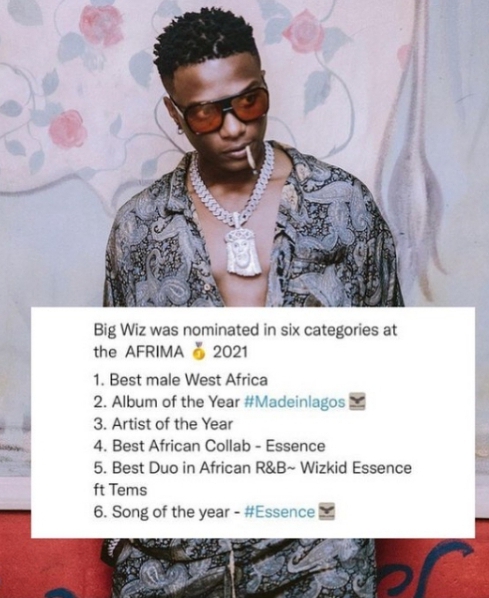 Nigerian music sensation, Iyanya has just dropped a new music for him good music lovers out there and this new one is titled “Over” which is already taking over the music charts. Stream or download music below, enjoy and also share! Please follow and like us:

Nigeria and other top teams in Africa staked their claims for a place at the 2022 World Cup in Qatar; racking up impressive results in the latest round of qualifiers. 1st News reports that the winner in each qualifying group would progress to the final stage of qualifiers. Nigeria represented by the Super Eagles, as well as […]