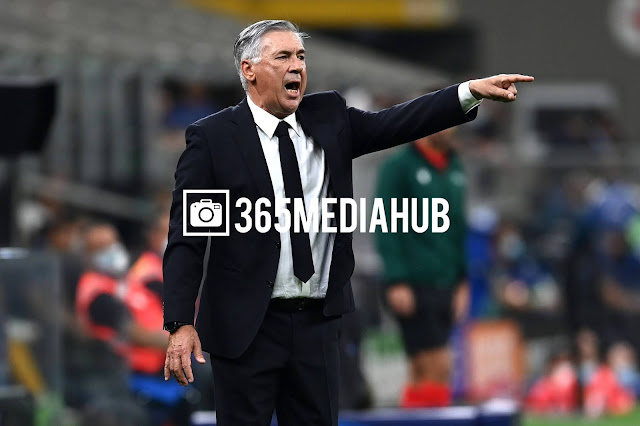 Benzema has scored 15 goals in six La Liga matches this season. His goals have ensured Real Madrid goes ahead of their rivals, Atletico Madrid on the table. The Galacticos are also unbeaten in the league this season.

The fact he’s scored so many goals might make you forget that he also combining well and coming deeper to play assists. He’s a forward who doesn’t only score goals. He’s complete in every sense.

When he does get tired, we’ll put Luka Jovic in because he’s doing well, I think. It’s tough for Jovic because he’s got such tough competition.

But, the little he is playing, he’s doing well. He came close twice tonight and played well in Valencia too. When Benzema needs to rest, he’ll play.

The French forward also reached the 200-goal domestic milestone for his club with a second-half finish to further his outstanding Santiago Bernabeu legacy.

AC Milan missed the chance to go top of Italian Serie A as they were forced to a 1-1 draw by Inter in the Milan derby. The home team Milan levelled the scores in the 17 minutes of the game through Stefan de Vrij own goal after the visitors had opened the scoring in the first […]