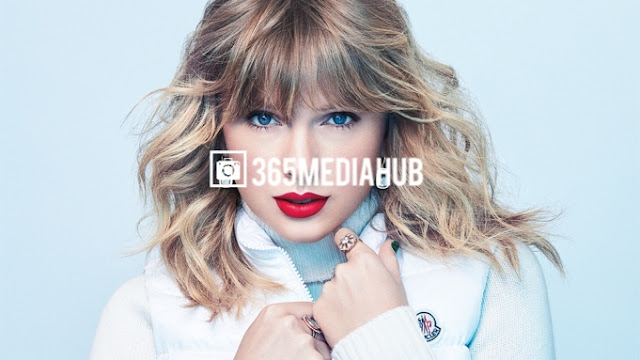 Watch the video clip below;

It looks like neither Drake nor Meek Mill will be able to outsell Taylor Swift’s re-release of “Fearless” this week. Drake‘s Certified Lover Boy is a smash record but it doesn’t seem to be able to replicate the same chart success as Scorpion. Mind you, times were different in 2018 when merch bundles accounted for a percentage of album […]

A 10-year-old girl, Antonella Sicomero, has accidentally choked herself to death in Italy. According to reports in Italy, the incident happened while she was taking part in a terrifying TikTok challenge. The Sun UK reports that Antonella was found lifeless on the bathroom floor by her four-year-old sister in Palermo, Sicily. She told her family […]