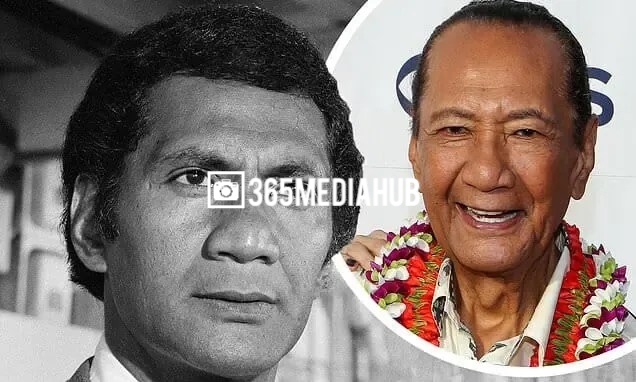 Harrington joined the cast of “Hawaii Five-0” in 1972, replacing original cast member Gilbert “Zulu” Kauhi (Kono) as the Polynesian member of the “Five-0” team. Harrington’s three years on the show earned him an international cult following.

He made a number of cameos and guest appearances over his time, with appearances in Tom Hanks favourite, Forrest Gump, as well as on TV in Charlie’s Angels, The Jeffersons, Magnum P.I. and Scrubs.

Harrington is survived by his wife, Rosa, sons Alema and Tau, and daughters Summer and Cassi.