The Government in Sudan says it has thwarted an attempted military coup. 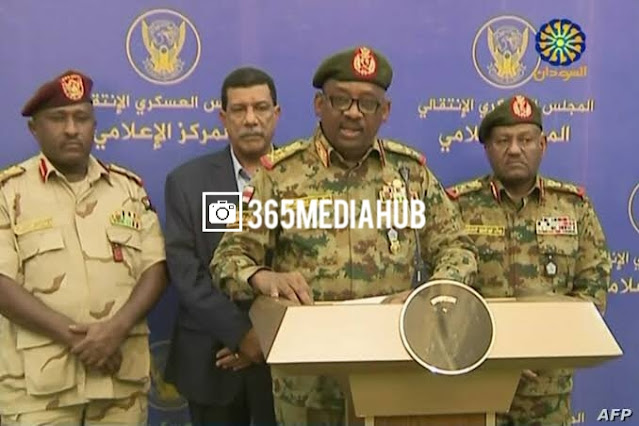 “There has been a failed coup attempt, the people should confront it,” state media reported on Tuesday.

Reports from the capital Khartoum and nearby Omdurman say there has been intense military activity, and the main bridge across the River Nile has been closed.

The plotters had tried to take over the state media building, AFP news agency reports.

The Government is reported to have said measures are being taken to contain the situation.

Video on social media appears to show armoured vehicles on city streets, and the AFP news agency reports that traffic now appears to be flowing smoothly in central Khartoum.

Popular DJ Neptune has officially dropped the official video to his recent collaboration with South African Rapper, Focalistic and this visuals is the right back up for the music which you have had enough of. “Hustle” is a track off his recently released album titled “Greatness 2 0” and you can download the music and […]