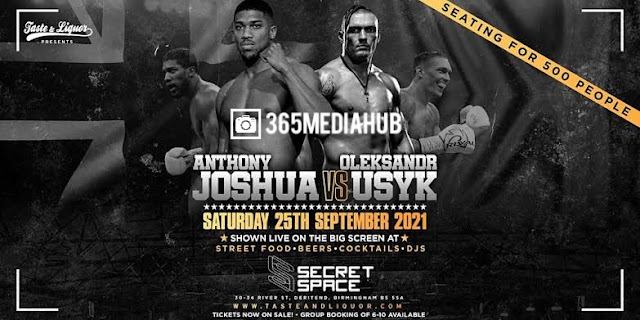 Oleksandr Usyk is Anthony Joshua’s “best” opponent but defeat would be “unthinkable” at this crucial stage of the British star’s career, says Johnny Nelson.

Usyk has previously reigned supreme at cruiserweight, unifying every single world title, and is yet to suffer a defeat in his perfect professional career.

Sky Sports expert Nelson said: “Usyk is the best fighter we may have seen in the ring with AJ to date.

“Success-wise – amateur and professional – style-wise, he is the best fighter that AJ will get in the ring with.

“Not everyone will realise that. People might think, ‘AJ is getting in the ring with a cruiserweight,’ but he is the best, in my opinion. He’s just a winner all the way through.

“I’ve been underwhelmed since his move up to heavyweight, but technically he’s the best.

“Remember, I saw this guy sparring with Wladimir Klitschko when he was preparing for Tyson Fury – and he was giving Klitschko nightmares.”

Joshua hopes to stay on course for an undisputed world heavyweight title clash with Fury, who defends his WBC belt against Deontay Wilder in Las Vegas on October 9.

“I won’t get excited about Joshua vs Fury until they get their next fights out of the way. Then lets have a conversation about that,” said Nelson. 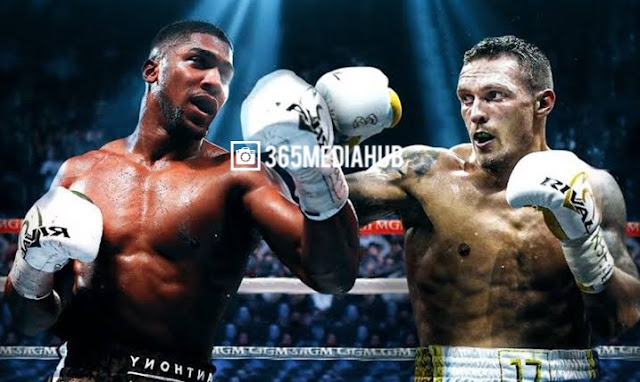 “I think it’s possible for AJ to come back from a shock, but it’s unthinkable.

“Of course, bragging rights and everything, it would make it hard on the ear for AJ when he listens to somebody like Tyson Fury and Deontay Wilder.

“I think AJ wins, but it’s going to be dramatic.”

Mr P shares the music video for his new single titled “Follow My Lead”, featuring Wande Coal, the video was directed by popular cinematographer Unlimited LA. “Myself and my team have put in a lot of work in this project. But due to the current situation, we thought it best to put it on hold! My team and management […]

Portuguese superstar, Cristiano Ronaldo has left Serie A giants Juventus as he looks for a new football experience elsewhere. According to reports, the 5-time Ballon d’Or winner has made up his mind not to play for the Old Lady any longer, and is set for a rumored move to Manchester City. Juventus manager Massimiliano Allegri has also confirmed yesterday, that Cristiano Ronaldo […]