Since Canadian superstar The Weeknd was left out of this year’s Grammys conversation, his fourth studio album After Hours has proven any possible doubters wrong. 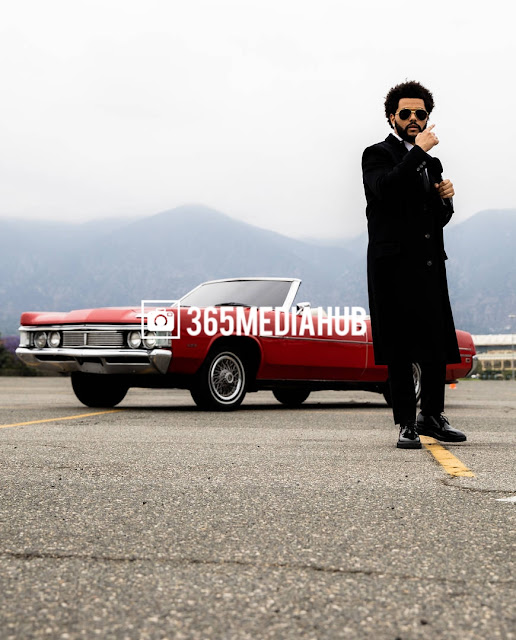 After Hours, released all the way back in March, 2020, is still putting up gawdy numbers and, in lieu of The Weeknd’s 2021 including a super bowl performance, dropping $70M on a new estate and appearing on Kanye West’s Donda, is still breaking records itself.

Spending 40 weeks atop the Billboard R&B Albums chart, After Hours is now the longest-running #1 album in that category.

Highlighted by “Save Your Tears” which eventually garnered an Ariana Grande remix and smash hit “Blinding Lights” which felt like the soundtrack to both A24’s Uncut Gems and the beginning of 2020’s COVID-19 quarantine, the album is arguably The Weeknd’s best project and the numbers are there to back it up.

Abel has said that the “After Hours” era would come to an end at some point and even admitted to living somewhat of a “sober life” and to giving up hard drugs, but looking back on the year-and-a-half that has been “After Hours,” it is hard to argue against any claims of the project’s greatness.

The Weeknd cleaned up at the Billboard Music Awards, as well as the iHeartRadio Music Awards and really had a 2021 for the books.

But what do you think? 40 weeks atop the R&B Album Charts is impressive but numbers aren’t everything in music.

Does Abel deserve the praise he has gotten for this project or are you leaning towards the side of The Grammys? Let us know in the comments.

Cardi B’s Newest Venture Is The Sweetest Of Them All