Drake came through with his brand new album Certified Lover Boyjust a couple of weeks ago and in that short period, he has sold a plethora of records. 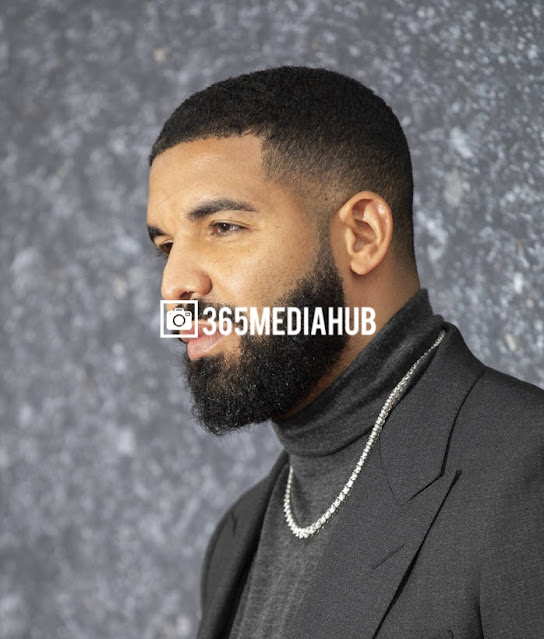 The album is a huge commercial success although this is something you would come to expect from an artist like Drake.

In terms of the actual music and promotional materials, the album has been quite polarizing.

The album cover has been especially controversial as it is simply just a bunch of emojis depicting pregnant women.

This artwork was created by Damien Hirst who is known for his provocative imagery. Now, however, Hirst is diving into the sneaker world as he recently came through with a custom pair of Nike Air force 1 Lows. These shoes were gifted to Drake as a celebratory gesture for the release of CLB.

In the images below, you can see how Hirst simply took an all-white pair and smeared various different paint colors throughout the upper.

You can see yellow, orange, green, and even some blue here, all while the midsole features a heartfelt message to the Canadian artist.

They are certainly unique, and if you’re a fan of them, well, you won’t be able to cop them as they are a one of one.

Drake’s new album continues to dominate the charts and things will probably stay that way over the course of the next year.

In just a few weeks from now, we’re sure the album will go platinum which would be yet another accolade in Drake’s favor.

After it was shared that all 21 “CLB” tracks topped Apple Music’s charts, Drizzy broke another record. They’ve been good friends for over a decade, and with each Drake release, LeBron James has been there to celebrate the OVO Sound mogul’s successes. We’re kneedeep in Certified Lover Boy news as Drake’s highly-anticipated album arrived at the top of Friday [September […]

Canadian Rapper, Drake has recorded another classic for his music fans and lovers and this new one is tagged “God’s Plan”. Enjoy both the music and visuals below, enjoy and also share! DOWNLOAD MP3 Please follow and like us: