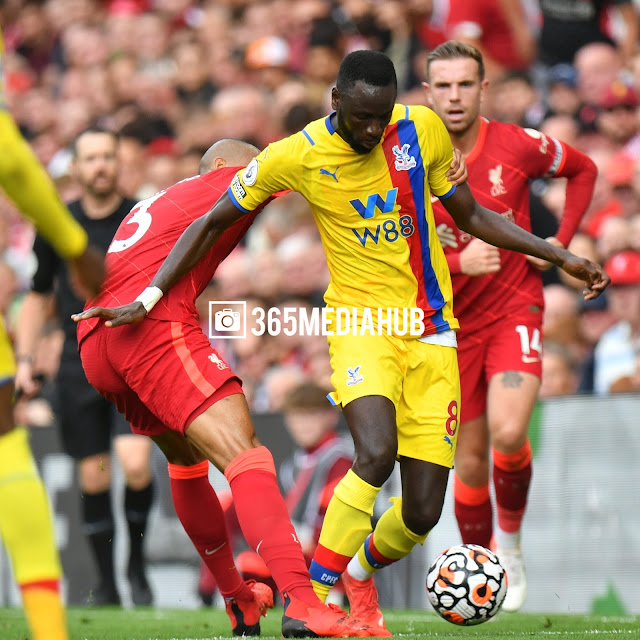 Though Japhet Tanganga’s red card did make things a bit easier for them, Palace looked the more likely side even before that game-changing event.

Their new signing, Odsonne Édouard, came off the bench to score two memorable goals. While he could start against Liverpool, manager Patrick Vieira was careful to note that getting integrated into the team is a process and recognizing Christian Benteke’s work for the first 75 minutes. 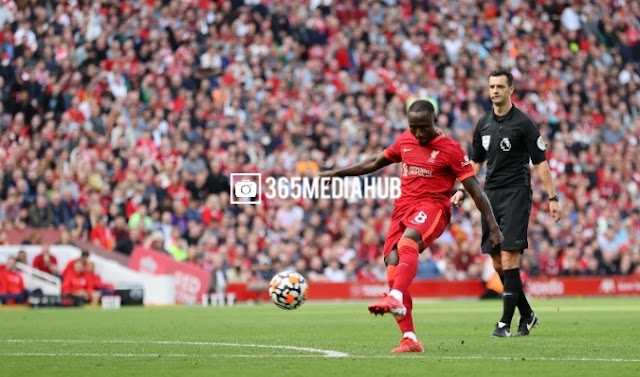 Other than Édouard, we know Palace’s threat, with attacks generally coming through Wil Zaha — particularly in the continued absence of Eberechi Eze.

Palace are also without Jeffrey Schlupp up front and Nathan Ferguson in defense, and the creative midfielder Michael Olise might feature.

In his press conference, Vieira noted that Liverpool have “a weakness on their side we can try to exploit,” though he provided no detail as to what that weakness is, simply saying that his side would have to be “brave.”

Crystal Palace will come to Anfield looking to play football, and, as Leeds have shown, often when sides come to attack and to play the game on their own terms, Liverpool’s quality ends up shining through. 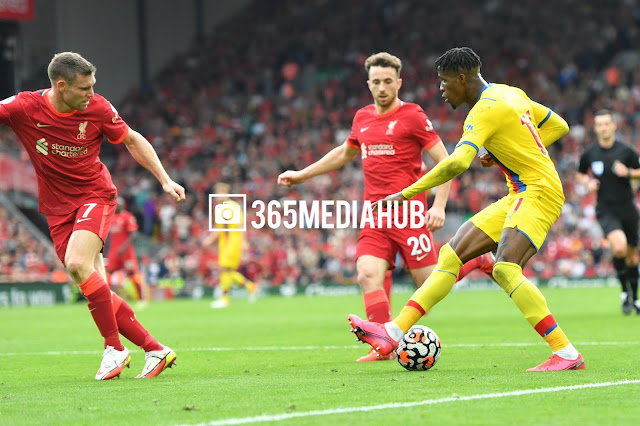 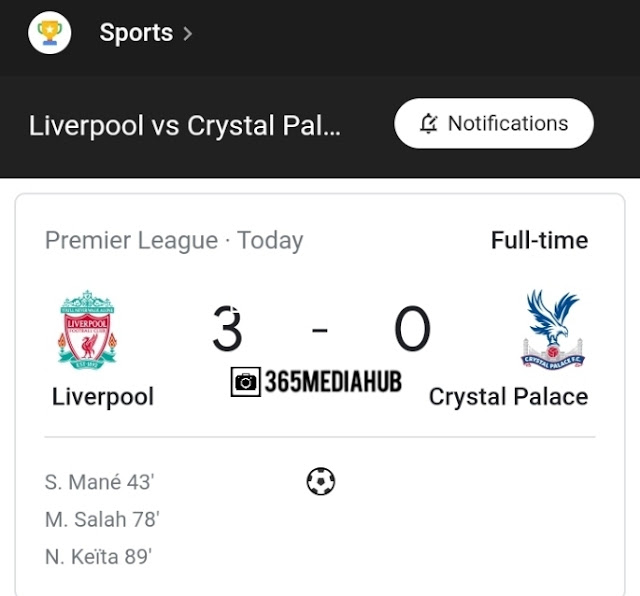 365Sports: Guardiola Warns Man City Fans He Will “Step Aside” As War Of Words Continues

Liverpool have qualified for their first FA Cup final since 2012 after resisting an attempted comeback from Man City to win 3-2 in the semi-final on Saturday. Both teams came into the game on the back of their Champions League semi-final qualification during the week and had eyes on finishing with at least three trophies […]