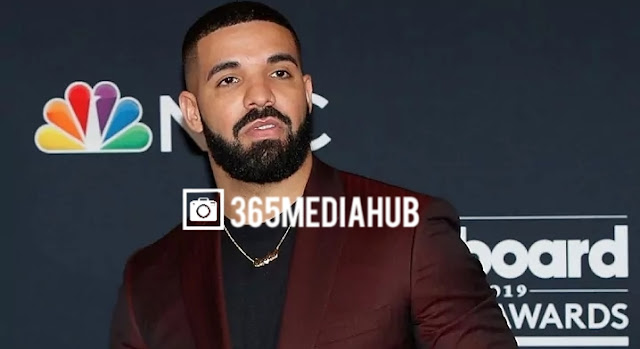 There’s not much left in music for Drake to achieve, with the Toronto rapper now equalling a record first set by the Beatles in 1964 with his new album, Certified Lover Boy.

The Canadian is now the only act, alongside the British band, to monopolise the entire top five of the Billboard Hot 100 songs chart, which has been running for 63 years.

Going even further and bettering the Beatles‘ record, Drake has now become the first artist to ever lay claim to nine of the top 10 positions of the Hot 100 chart, with the only other song in the top 10 being Justin Bieber and The Kid LAROI‘s ‘Stay’ in sixth place.

All of the songs from seventh though tenth are again Drake’s and from his latest album. In order, they are ‘In The Bible‘, ‘Papi’s Home‘, ‘TSU‘, and ‘Love All‘, the latter featuring Jay-Z.

Nigerian music legend and song writer, 2Baba has dished out the official video to his very recent collaboration with industry’s music icon, Bongos Ikwe titled “Searching”. The visuals explains a lot about the music which I’m sure you’ve enjoyed and you will like to have it following the music which you already have. Stream or […]

Popular Nollywood actress, Tonto Dikeh has hailed her efforts in playing the role of both a father and a mother towards her son, Andre. The mother of one taking to her Instagram page shared a clip that had a compilation of several cute moments with her son. The actress whose marriage to Olakunle Churchill crashed a few […]