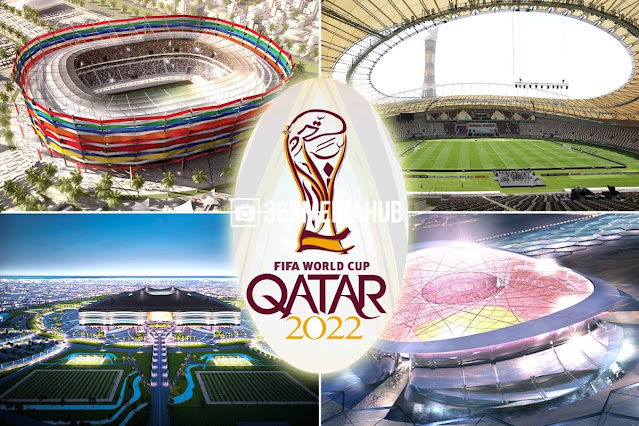 Nigeria and other top teams in Africa staked their claims for a place at the 2022 World Cup in Qatar; racking up impressive results in the latest round of qualifiers.

1st News reports that the winner in each qualifying group would progress to the final stage of qualifiers.

Nigeria represented by the Super Eagles, as well as Senegal and Tunisia all took big steps toward Qatar in matches played on Tuesday, September 7, 2021.

In Mindelo, Ahmed Musa made his 100th appearance for Nigeria; who overcame the handicap of lacking seven players because of coronavirus travel restrictions to defeat Cape Verde 2-1.

Among the absentees was Leicester City star Kelechi Iheanacho, whose two goals got the Super Eagles off to a winning start in Group C four days ago against Liberia.

Victor Osimhen equalised on 29 minutes for Nigeria after Dylan Tavares put the hosts ahead. Thereafter, the Group C clash was settled by a Kenny Rocha own-goal 14 minutes from time.

Nigeria, six-time qualifiers for the World Cup, have six points; Liberia three and Cape Verde and the Central African Republic one each.

Also, Liverpool star Sadio Mane was among the goals for Senegal who, along with Nigeria and Tunisia; took significant steps on Tuesday toward qualifying for the 2022 World Cup in Qatar.

All three nations are seeded first in mini-leagues and have a maximum six points after two rounds; having started with home victories over the lowest-ranked sides before winning away to the second seeds.

Another of the 10 four-team groups is led by lowly Tanzania; who scored off a penalty awarded after just five seconds when defeating Madagascar.

Reigning African Footballer of the Year Mane shrugged off being yellow-carded in Congo Brazzaville to complete a 3-1 victory by converting an 87th-minute penalty.

Boulaye Dia gave Senegal a lead cancelled by a Silvere Ganvoula penalty in first-half added time; before Watford forward Ismaila Sarr nudged the visitors ahead again and Mane put the result beyond doubt.

Early and late goals sealed a 2-0 triumph for Tunisia over Zambia in Ndola; giving the north Africans an early three-point advantage in Group B. Former Premier League forward Wahbi Khazri converted a ninth-penalty; before substitute Anis Ben Slimane pounced on a loose ball to net from close range two minutes into stoppage time.

Tunisia have six points to top the group. Equatorial Guinea share second place with Zambia; after an Ivan Salvador penalty earned a 1-0 win over Mauritania in Malabo.

Libya also have maximum points; winning 1-0 in Angola through a Omar al Khoja goal to build a two-point lead over Egypt in Group F.

Meanwhile, Algeria stretched an unbeaten run to 29 matches after drawing 1-1 with Burkina Faso; who levelled through Abdoul Tapsoba on 64 minutes after Sofiane Feghouli had put the African champions ahead.

Each side has four points in Group A; with Algeria occupying first place on goal difference in a section completed by Niger and Djibouti.

However, the match was staged in Moroccan city Marrakech because no stadium in Burkina Faso meets international standards. 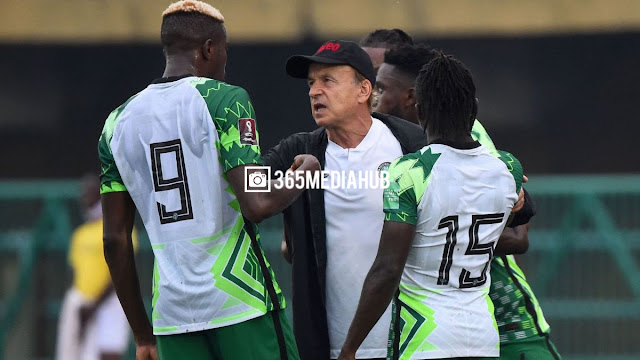 Tanzania captain Erasto Nyoni converted what is believed to be one of the quickest penalties ever awarded; as the Group J outsiders went top of the standings, ahead of Benin on goals scored. There are no official records of the fastest penalties awarded in international football.

After Tanzania surrendered a two-goal lead by half-time; they won 3-2 thanks to a Feisal Salum goal seven minutes into the second half in Dar es Salaam. 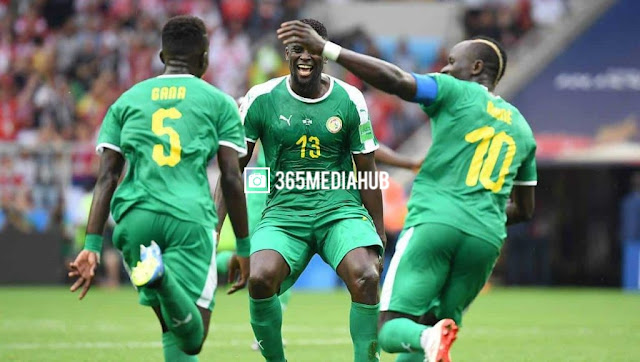 Tanzania and Benin have four points each; the Democratic Republic of Congo two and shock 2019 Africa Cup of Nations quarter-finalists Madagascar are pointless.

Equally important, the 10 group winners after six matchdays are completed in November progress to two-leg play-offs next March; which will decide the five nations to represent Africa at the 2022 World Cup.

BBNaija: I Choose Love Over Winning The Grand Prize – Cross

Popular DJ Neptune has officially dropped the official video to his recent collaboration with South African Rapper, Focalistic and this visuals is the right back up for the music which you have had enough of. “Hustle” is a track off his recently released album titled “Greatness 2 0” and you can download the music and […]

Determined to insulate Nigerians from the onslaught of illegal financial operators whose activities are spreading like wildfire in recent times, the Central Bank of Nigeria, with support from the Economic and Financial Crimes Commission and the Securities and Exchange Commission, is leading a coordinated sensitisation campaign against the activities of the scammers. For the second […]