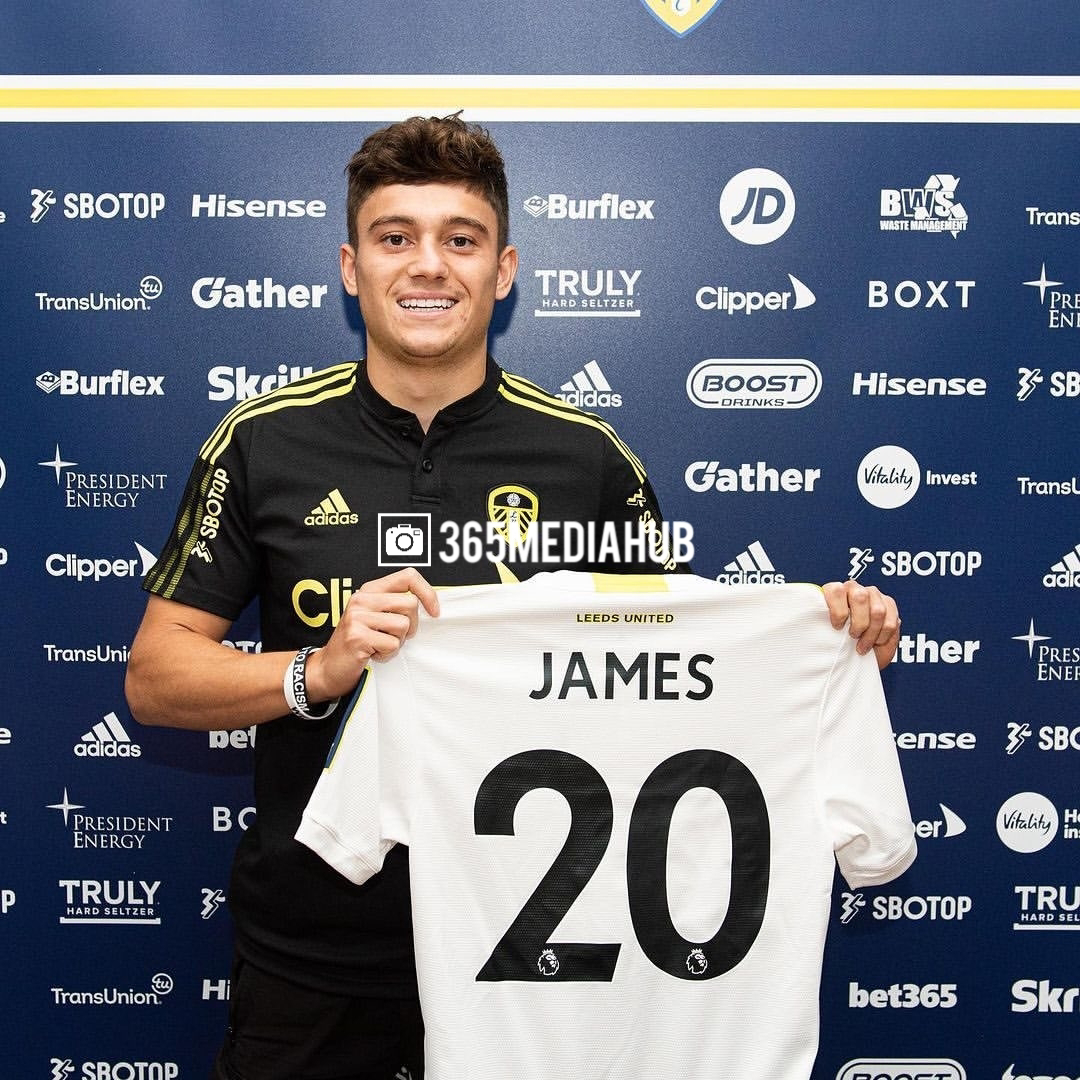 Daniels James has finally put pen to papers and signed for the Newly come up Leeds United as previously we have been hearing his rumored signing to the team.

However, he is now officially signed to the team and supposed to have started his training and playing matches after he’s been signed officially.
On his official post on Instagram, he said;
“Excited to finally join @leedsunited! I’m looking forward to playing at Elland Road in front of the fans and to start this next chapter in my career! See you all after the International break!👊🏼⚪”
Check out more from his signings below; 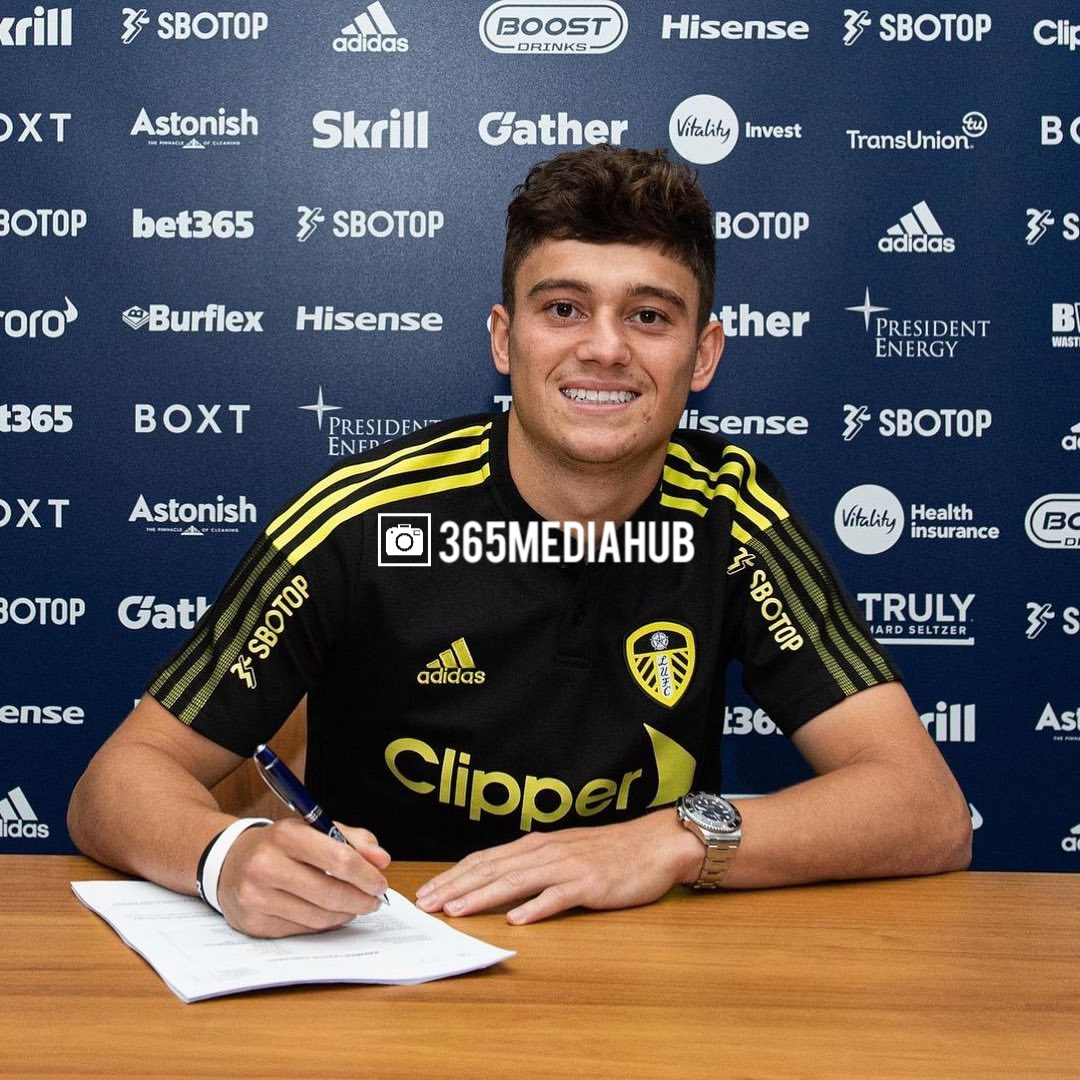 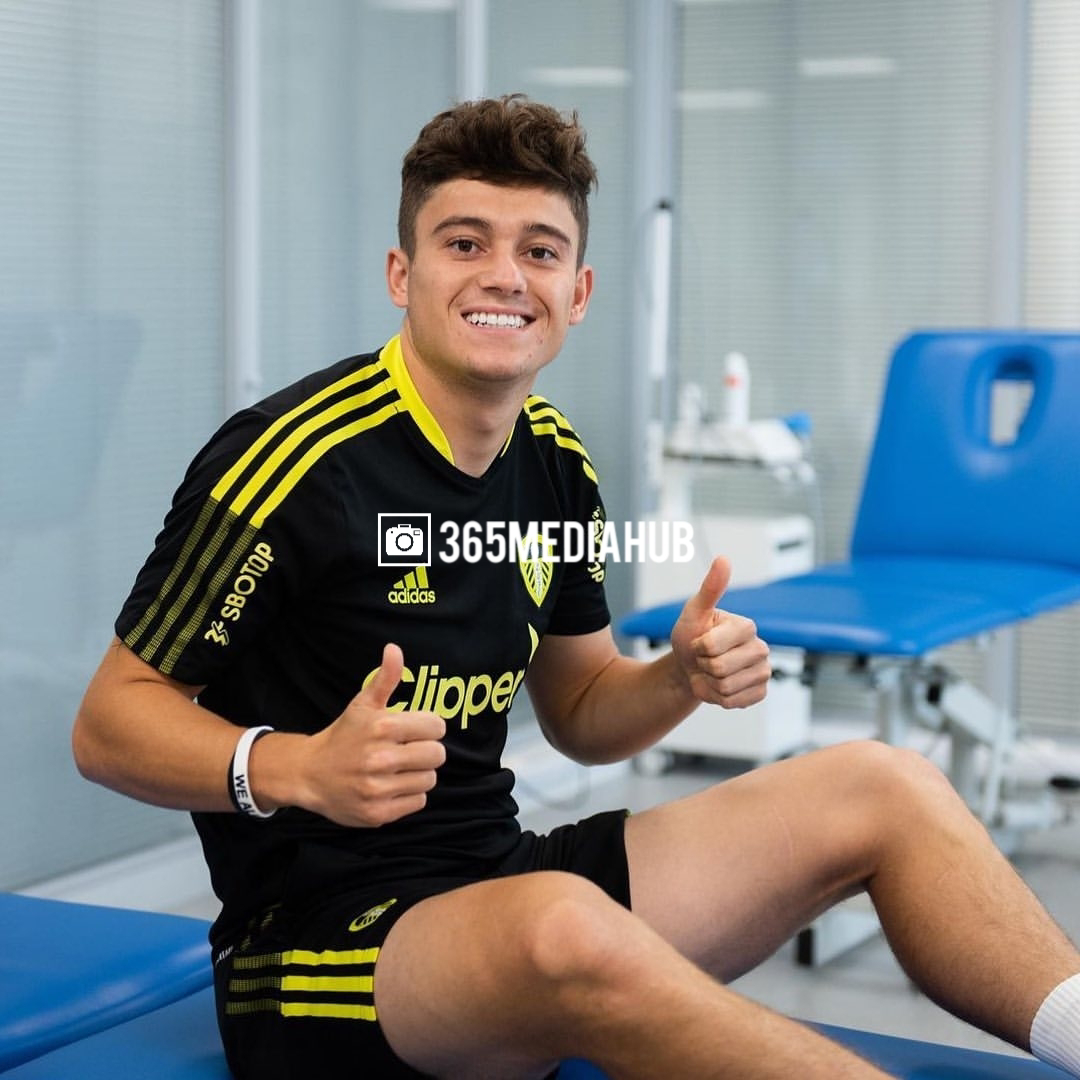