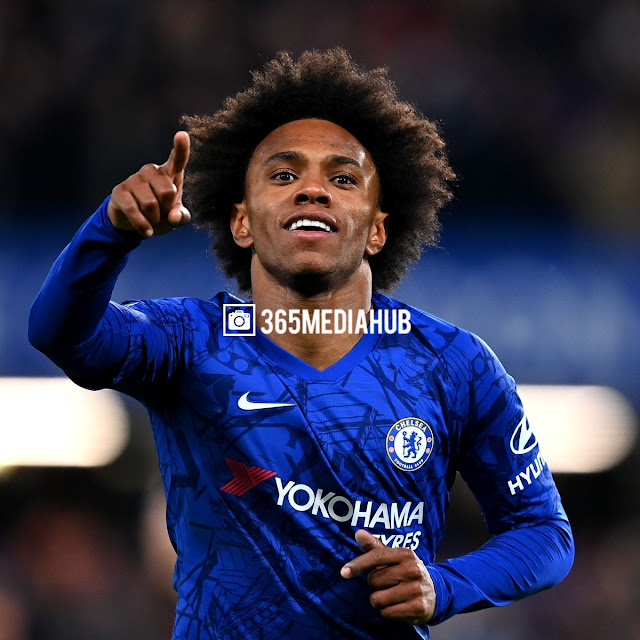 Long before he ever made Spurs pay for his flight, before he saw the light, and before he made any one of his 339 appearances for Chelsea Football Club (29th all-time), Willian began his career in Brazil at world famous Corinthians, joining their academy at age 10.

He would end up playing for them only one season as a senior professional however before taking advantage of an opportunity offered by Shakhtar Donetsk in 2007. And the rest, as they say, is history.
A lot has happened in those 14 years, including Willian becoming a British citizen, but his love for his childhood club has not faded.
And yesterday, he made good on a long-held promise by returning to the team, signing a two-year deal after leaving Arsenal by canceling his contract.
The move is pending a few official bits and bobs, but it’s practically done but for the announcement and the actual physical move.

That part about the contract is a commendable but also rather amusing development, since the Gunners outbid Chelsea last summer by offering a three-year deal rather than just the two we were willing to commit to.

But it was a rather disastrous season for our former winger in North London, scoring a career-low one goal in 37 appearances.

The narrative around him quickly turned from excitement remember how they were going to win the Champions League with him? to disappointment and criticism, and combined with Arsenal’s tragic start to this season (bottom of the table, zero wins, zero points, zero goals), it was not too surprising that he didn’t want to stick around any longer.

All that aside, Willian’s time in the Premier League has been rather glorious thanks to his seven seasons at Stamford Bridge, with plenty of happy memories to cherish.

Good luck, Will.I.An in these final couple years of a very successful career! Wonder what David Luiz is up to?

UEFA Champions League Final 2021, Manchester City vs Chelsea Highlights: Chelsea’s Kai Havertz repaid some of his huge transfer fee as his first-half goal sealed a 1-0 win for his side over Manchester City in the Champions League final on Saturday. The German youngster, Chelsea’s record signing, latched on to Mason Mount’s pass and evaded City […]