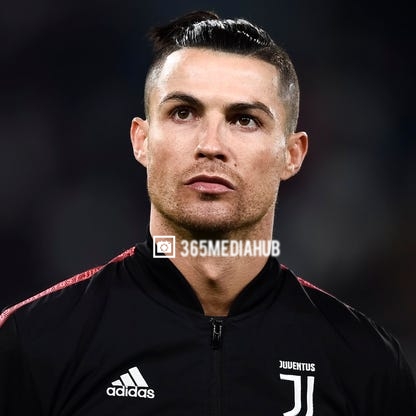 Cristiano Ronaldo has passed his medical ahead of his blockbuster return to Manchester United.

The Red Devils confirmed on Friday that they had reached an agreement with Juventus to bring the fan favourite back to Old Trafford, 12 years after he left the club for Real Madrid.

The news came just hours after it emerged that Man United were even in the running for his signature, with cross-town rivals Manchester City having previously been expected to bring the 36-year-old back to the Premier League.

Ole Gunnar Solskjaer’s side will pay just £12.9m up front for the club legend, with a further £6.7m in add-ons.

Man United’s announcement confirmed that the deal was subject to personal terms, a medical and a visa, but two of those three issues are now understood to have been resolved.

Sky Sports News reports that Ronaldo has now completed his medical having undergone it in Lisbon over the weekend.

The five-time Ballon d’Or winner has also agreed personal terms on a two-year deal which will see him take a £6m pay cut, but still become the highest-paid player in Premier League history.

Gaining a visa is also not expected to be a problem, paving the way for Ronaldo to finalize his vaunted return to Old Trafford before Tuesday’s 11pm transfer deadline.

Ronaldo will join up with his new teammates after the international break, and could be in line to make his second debut for the club against Newcastle United on September 11.

The Portugal international scored 118 goals in 292 games during his first stint at Old Trafford, helping the club to three Premier League titles, one Champions League, two League Cups, an FA Cup, a FIFA Club World Cup and the Community Shield.

As the 63rd Grammy awards has came and gone, all is done and all the award winners has been announced according to their categories and we are happy to get you the full list of winners at the award which has 83 good categories in their list. The 63rd GRAMMY Awards recognize only the recordings […]

Nigerian music legend and song writer, 2Baba has dished out the official video to his very recent collaboration with industry’s music icon, Bongos Ikwe titled “Searching”. The visuals explains a lot about the music which I’m sure you’ve enjoyed and you will like to have it following the music which you already have. Stream or […]