Ugbo returns to Belgium after scoring 16 goals in 32 league games for Cercle Brugge. Therefore, he could now face them at his new club. 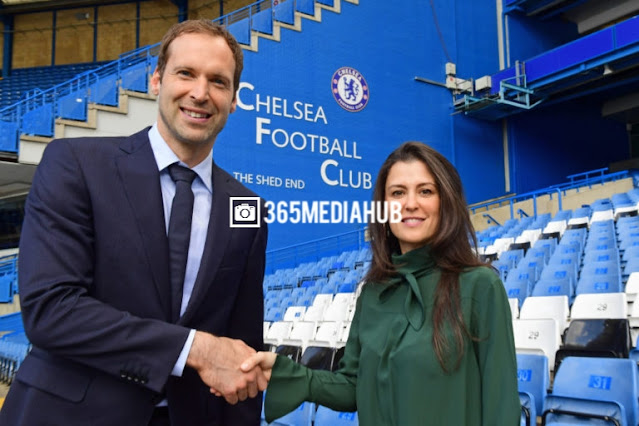 Chelsea sold youngster Ike Ugbo on Tuesday to Belgian top-flight club Genk and some Blues fans on Twitter are amazed by the reported terms of the confirmed sale.

Ugbo, 22, has ditched England for a move to Belgium on a permanent basis. The centre-forward has been unable to break into the first-team scene with Chelsea, so has now left for good.

According to Goal, Genk will pay an initial fee of around £3million for the striker, which could rise to £6million if all add-ons are met. Also, there is a 20 per cent fee agreed on any future sale.

Goal explains that there was a delay on Ugbo’s summer transfer because of interest from Marseille, but he’s now a Genk player.

Tonto Dikeh Urges NDLEA To Do Drug Test On Her

Nollywood actress, Tonto Dikeh has informed the National Drug Law Enforcement Agency [NDLEA] that she is prepared to undergo a drug test after her former partner, Prince Kpokpogri alleged that the actress is an excessive drinker and smoker. Since the announcement of their break up a month ago, actress, Tonto Dikeh and her estranged partner, Prince Kpokpogri […]

Chris Brown who has added new features and new hits recently adding to his rank globally has just teamed up with fellow industry’s mate Kap G and this new one is titled “Fire”. Hit the download button below, enjoy and also share with other good music lovers! DOWNLOAD MP3 Please follow and like us:

Wizkid Reacts As Fan Tattoos His Face On His Body [Video]

Wizkid Finally Reacts As Fan Tattoos His Face. The sought after Wizkid‘s rare attention has been earned by a die-hard fan, after he tattooed the face of the popular Nigerian afrobeat singer on his arm. The fan identified as @CruiseKingEOG had taken to his social media page and shared a picture and video clip of him rocking […]