Jessie James Decker won’t let critics keep her from enjoying her latest vacation, as she posts bikini photos from the beach with husband Eric Decker over a month after tearfully responding to people who were body-shaming her in a Reddit thread. 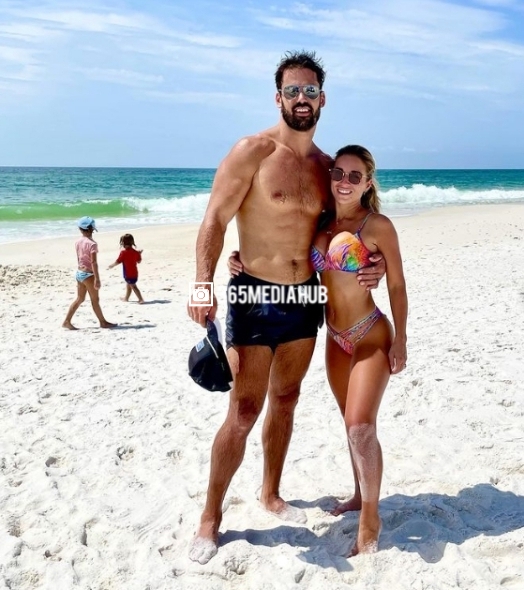 The 33-year-old shared a pair of photos to her Instagram on Sunday where she’s rocking a multi-colored bikini while posing with her husband.

The occasion, she explained, was to celebrate the release of her latest song “Should Have Known Better.”

While people praised Jessie’s success in the comments, many also made remarks about the singer’s physique.

One commenter even questioned how she could have possibly received so much hate about her body in the recent past.

“It was hurtful,” Jessie responded in reference to the Reddit comments which she previously said mentioned how “fat” she had gotten and how “terrible” her body looked.

“It was photos and videos right after our Italy Greece trip where I just wanted to live life and eat and drink wine and enjoy myself and yeah I gained happy lbs!! But it was like damn, really gonna point that out?”

Jessie had already spoken about how “awful” the body-shaming comments had made her feel in a series of Instagram stories on July 13. 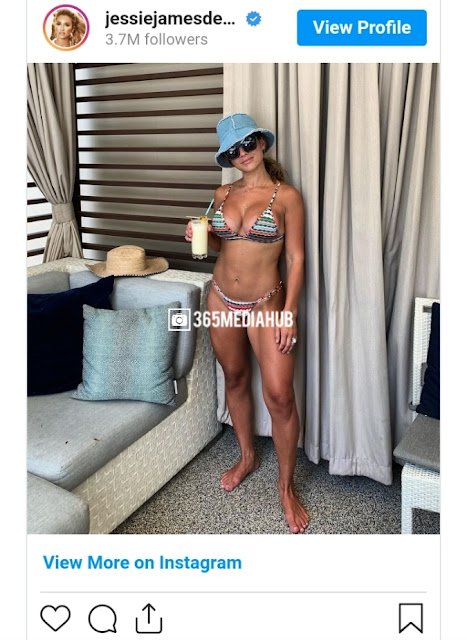 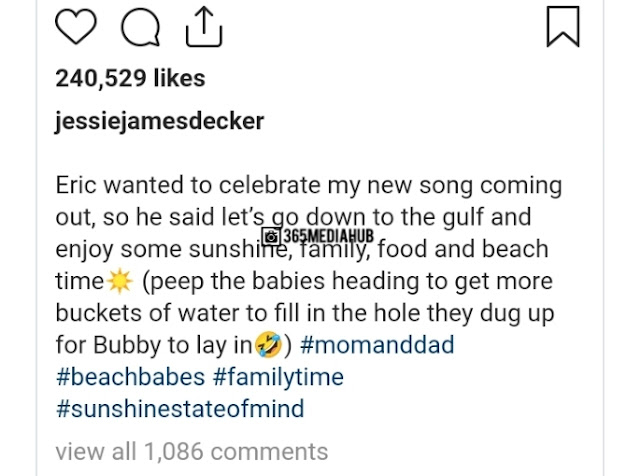 She also made a plea to trolls to remember “I’m a human being and your words hurt me.”

Still, the mother-of-three has gone on to post photos showing off her figure.

She even shared that she was able to channel the negativity into the creation of her latest music video and her preparation for it.

Award winning Nigerian music star, Iyanya has decided to drop a new hot collaboration with Black Diamond musics Wande Coal and this new one is titled “Change Am” which is sure to take over your music playlist and this one you will put on replay after listening to it. Change Am is a nice come […]

2 Nigerian music industry’s giant, Olamide of YBNL Nation and Black Diamonds Wande Coal has teamed up to serve their fans a hot new music which is already trending right from the release date and this new one is tagged “Hate Me”. Hate Me comes together with the official video not long after the music […]