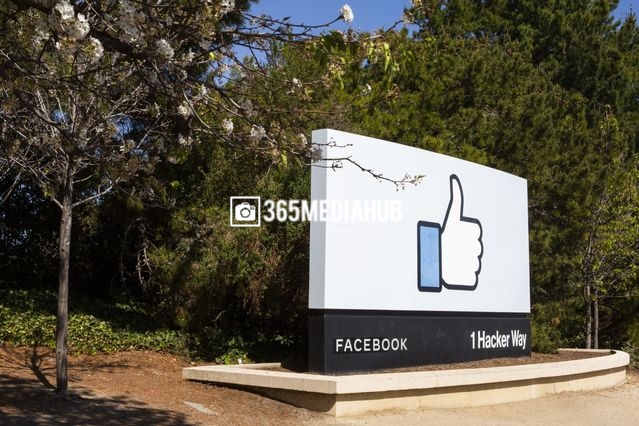 Facebook Inc. has said it would back two new underwater cable projects one in Africa and another in Asia in collaboration with Alphabet Inc.’s Google that aim to give the Silicon Valley giants greater control of the global internet infrastructure that their businesses rely on.

The 2Africa project, a partnership between Facebook and several international telecom operators, said Monday that it would add four new branches: the Seychelles, Comoro Islands, Angola and Nigeria.

The project’s overall plan calls for 35 landings in 26 countries, with the goal of building an underwater ring of fiber-optic cables around Africa. It aims to begin operating in 2023.

Separately, Facebook said Sunday that it would participate in a 7,500-mile-long underwater cable system in Asia, called Apricot, that would connect Japan, Taiwan, Guam, the Philippines, Indonesia and Singapore.

Google said Monday that it would also join the initiative, which is scheduled to go live in 2024.

Facebook, which didn’t disclose financial details about the investments, said the projects would deliver faster and more reliable internet service in Africa and Asia.

Driving the investments are costs and control. More than 400 commercially operated underwater cables, also known as submarine cables, carry almost all international voice and data traffic, making them critical for the economies and national security of most countries.

They are typically composed of bundles of fiber-optic cables that travel the ocean on the seabed.

Former BBNaija housemate, Neo Akpofure gave his girlfriend, Vee, the cutest and most romantic birthday dinner we’ve seen in a long time. Vee who turned 25 on Thursday, August 19, 2021, was treated to a boat cruise dinner by her reality TV star boyfriend. The couple with some of their close friends went on the […]

DM Records performing and recording act, Timaya has decided to update his music fans and followers with a new tune which you will surely like to add to your music playlist and this new one is tagged “Ukwu”. Music was produced by prolific music producer, Mastercraft, enjoy both the music and visuals below, enjoy and […]