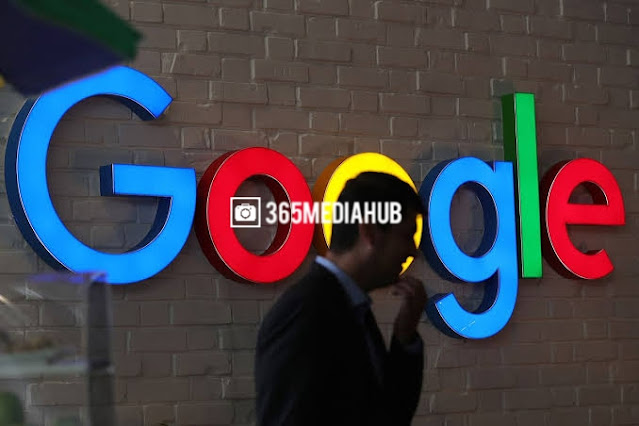 Alphabet Inc.’s Google and Facebook Inc. announced their participation in a new subsea cable system for 2024 set to improve internet connectivity across the Asia-Pacific region.

In March, the company announced two new transpacific subsea cables connecting Singapore to the U.S. west coast, Bifrost and Echo, with Google participating in the latter.

Both Silicon Valley giants have been investing in building out internet infrastructure in the regions they see offering the highest growth potential, with Google last year announcing a $10 billion spending plan to help India’s digitization push over the next five to seven years.

Facebook Inc. has come under increasing fire in recent days for its effect on young users and its efforts to create products for them. Inside the company, teams of employees have for years been laying plans to attract preteens that go beyond what is publicly known, spurred by fear that Facebook could lose a new generation […]

The National Information Technology Development Agency [NITDA] has issued new regulations for Internet platforms to operate in Nigeria. They were contained in a statement signed by NITDA spokesperson, Hadiza Umar, on Monday. Umar explained that the new code was designed to “define guidelines for interacting on the digital ecosystem.” The code demands that Internet platforms […]