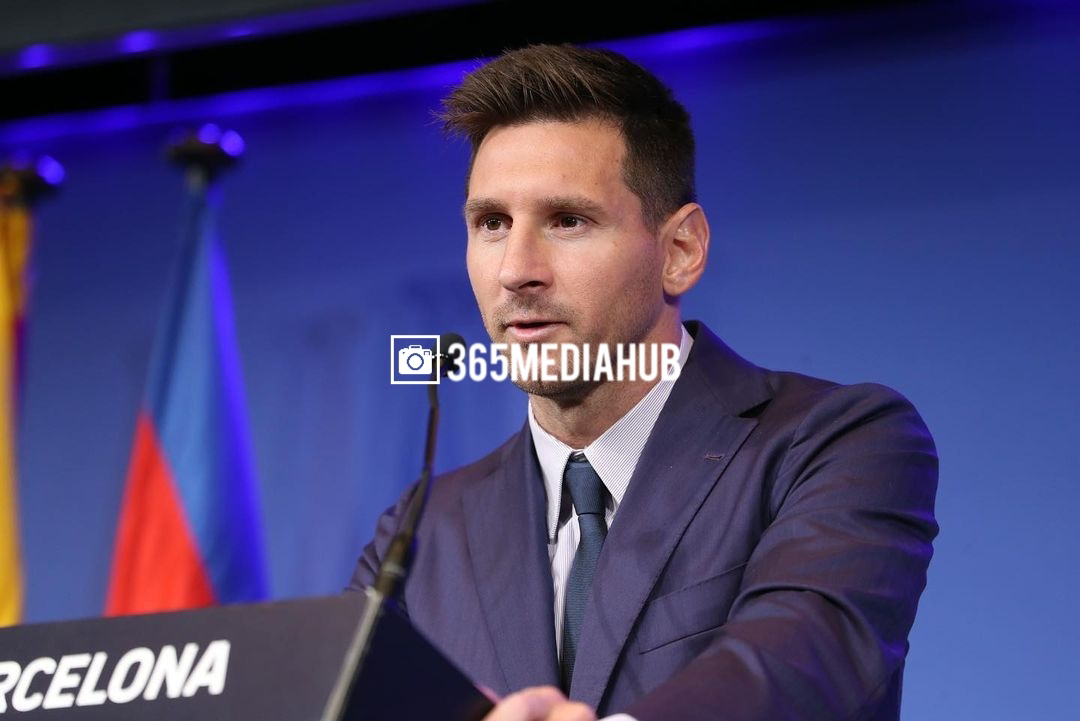 Although the Argentine moved to the French giant on free transfer, it still doesn’t mean that the Spanish side have been relieved of its financial obligations to the Argentine.

Barcelona must pay their former captain a €39 million loyalty bonus, according to El Mundo, as reported by Colin Millar, as disclosed in the leak of Messi’s contract with the club last January.

He played with Barcelona for 17 years, scoring over 700 goals and collecting numerous trophies. He became a Blaugrana legend and a footballing icon during that time.

Messi’s former deal at Barcelona, worth a whopping £492m, included a loyalty bonus for the star man worth £66m.

He received half of that figure in February, with the remaining £33m due this summer.

This latest development further adds to Barca’s financial woes, with president Joan Laporta ruing the ‘criminal’ acts of his predecessor, Josep Bartomeu, in allowing the club’s finances to run out of control.

‘The base of everything is the previous administration’s disastrous management which we inherited,’ he said in explaining Messi’s departure last week.

‘Some decisions might even have been criminal. I’m not talking about signings. Some are hard to understand.

They must have been under pressure but it led to this situation now.’
Please follow and like us: