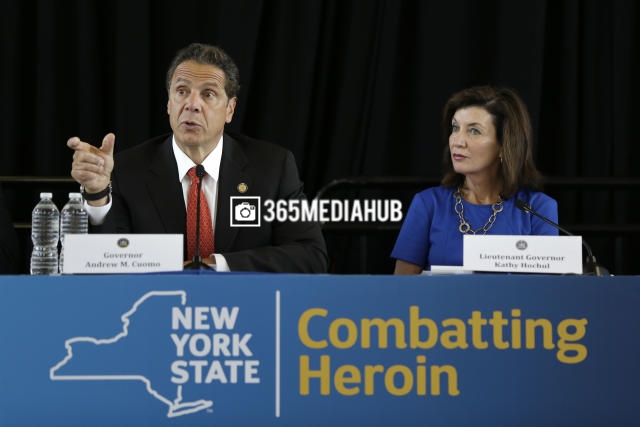 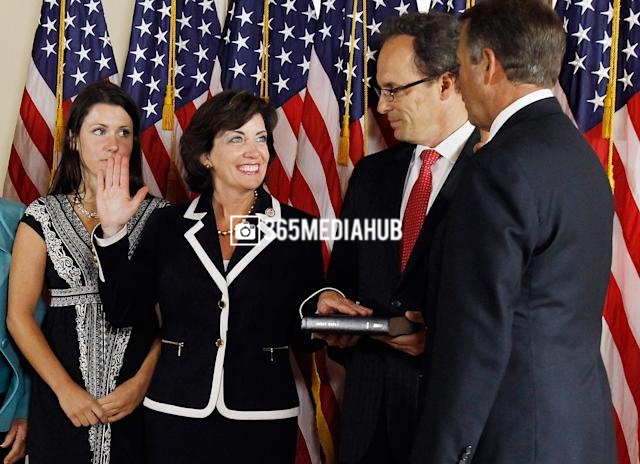 James released a report last week detailing the findings and concluding that Cuomo had “sexually harassed current and former state employees in violation of both federal and state laws.”

In a message posted to Twitter on Tuesday morning, Hochul said she was “prepared” to take over for Cuomo.

I agree with Governor Cuomo’s decision to step down. It is the right thing to do and in the best interest of New Yorkers.

As someone who has served at all levels of government and is next in the line of succession, I am prepared to lead as New York State’s 57th Governor. 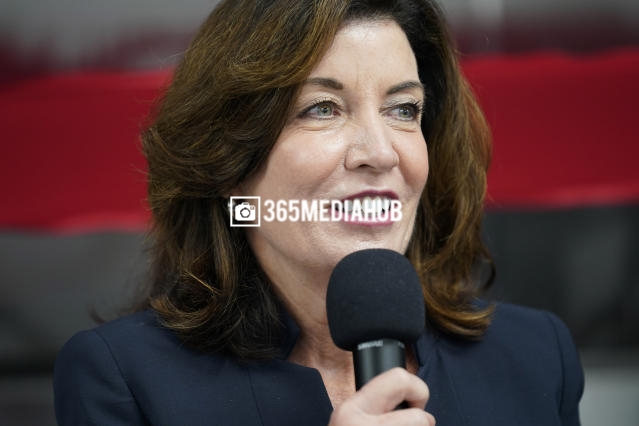 Hochul, a Buffalo native and former Democratic congresswoman, will now assume the governorship and become the first governor from outside New York City or its neighboring counties in nearly a century.

Texas State Hospitals Are Already Overloaded, Doctors Are Afraid By What Is Coming [Read Details]

New York Mayor Eric Adams is facing nepotism claims after he appointed his brother Bernard Adams as the commissioner of the New York Police Department (NYPD). Eric, who was a retired NYPD sergeant; will earn almost a quarter of a million dollars in salary as per The Post.   This is much more than what a deputy police commissioner earns which is approximately $240,000. “New Yorkers expect that public servants are hired […]