Chelsea Football Club has agreed to sign Romelu Lukaku from Inter Milan for a record transfer fee of €115 million, the highest in the club’s history. 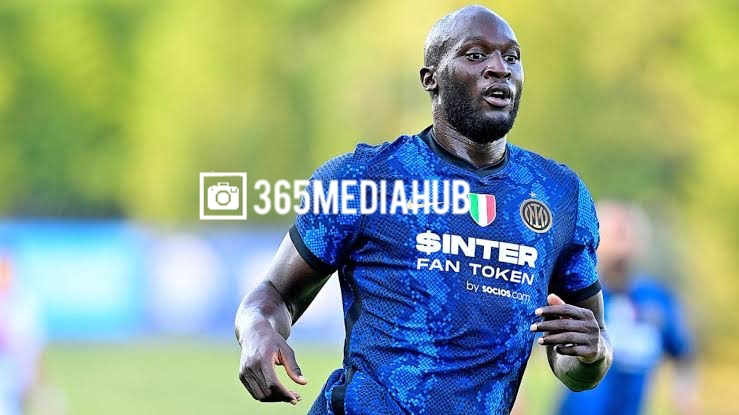 The news was confirmed on the website of Sky Sports News on Saturday, August 7th, 2021.
The deal will see Chelsea break their previous transfer record of €78.5m used to sign Kai Havertz last season from Bayer Leverkusen.
Inter Milan had earlier in the week rejected an €85m bid plus defender Marcos Alonso offered by Chelsea, the SerieA club wanted outright cash.
The contract will be agreed upon after further talks among all parties involved. Lukaku is expected to sign a long-term contract of €12m plus, add-ons.

The Belgian signed for the Premier League side in 2011 from Anderlecht in Belgium, but the striker did not find his feet at the Blues, so they loaned him out to West Brom in 2012.

He helped the Baggies finished in the eighth position and then loaned out to Everton in the 2013/14 season before he was signed on a permanent deal in 2014 for 28 million pounds.

Lukaku signed for Manchester United in  2017 and after two seasons at Manchester, the Belgian signed for Inter Milan in August 2019 for a record fee of 80 million pounds.

He helped Inter Milan win the SerieA title, scoring 47 goals in 72 games in all competitions.

Chelsea owner Roman Abramovich has reportedly packed off his child to Italy so he can get in touch with the representatives of Romelu Lukaku. This is according to Corriere Della Serra, who say that Abramovich’s son is currently in Milan as part of a business trip to secure Lukaku. Corriere Della Sera also suggest the Blues […]