A day after being declared a billionaire by Forbes, the self-made mogul reacted to her new title as the richest female musician in the world. 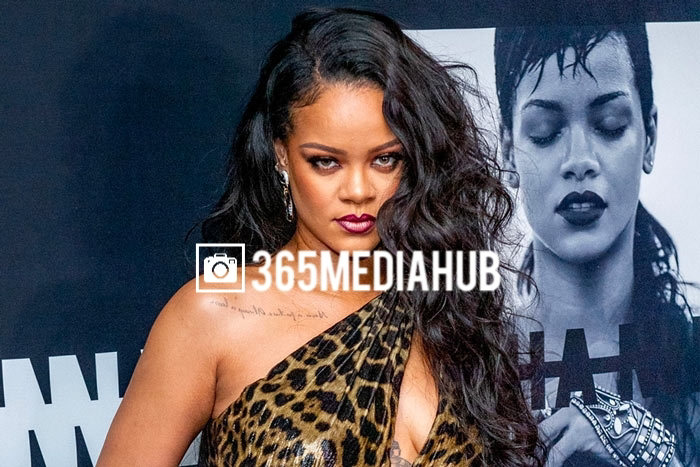 While walking the streets of New York, Rihanna was asked how she feels about her billionaire status. “Rihanna, self-made billionaire. What does that mean to you?” asked the cameraman.

A humbled Rihanna laughed before responding, “God is good.”

RIHANNA ON BEING NAMED A BILIONAIRE BY FORBES: “GOD IS GOOD.“ CAPTURED BY @247PAPSTV PIC.TWITTER.COM/ILZW1BFDTD

The 33-year-old businesswoman is now worth an estimated $1.7 billion and is second only to Oprah Winfrey as the richest female entertainer, thanks to her Fenty Beauty empire.

The cosmetics brand, a 50-50 joint venture with LVMH, is valued at $2.8 billion. The rest of her fortune comes from her lingerie company, Savage x Fenty, worth an estimated $270 million, and earnings from her music and acting career.

Rihanna is in good company. In 2020, Forbes declared Kanye West a billionaire, while JAY-Z was named hip-hop’s first billionaire in 2019.

NICKI MINAJ CONGRATULATES RIHANNA AS RIHANNA IS CONFIRMED TO BE A BILLIONAIRE. #RIHNIKA PIC.TWITTER.COM/WBVAVYA5BY

Nicki Minaj’s Husband Makes A Plea Deal With The Feds

Barbadian singer who is also a business woman has graced the cover of the Vogue Italia‘s latest version of Do It Yourself and if you have been a good follower of their Magazine then you will like to have this new issue that has just came out and selling officially. Rihanna on her IG post […]

Barbadian singer, Rihanna has decided to work with American rapper, Drake to give us a new hit tagged “Work” which is still hot and trending right from the release date and this new collaboration has been getting enough hits and plays on all music selling platforms. Get access to the music and video below, enjoy […]