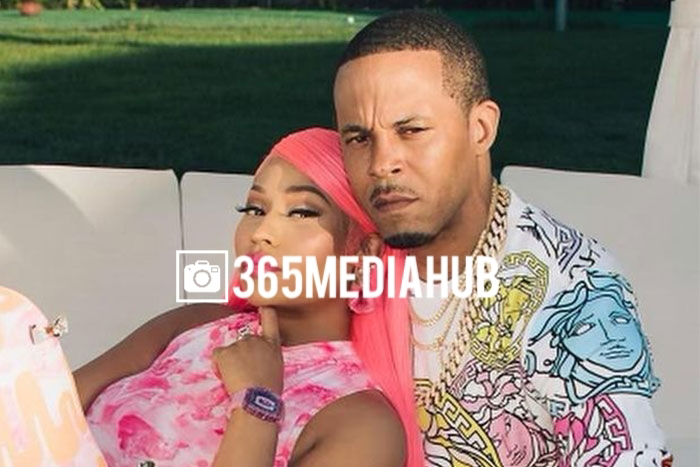 Nicki Minaj’s husband has accepted a plea deal for failing to register as a sex offender in California.

According to court documents, obtained by TMZ, Kenneth Petty has agreed to plead guilty to one count of failing to register. In exchange, federal prosecutors say they will seek a lesser sentence.

The mandatory minimum sentence is five years of supervised release, however, the judge will ultimately decide his punishment.

Petty was facing up to 10 years in prison with a lifetime of supervised release if he didn’t plead out. He could still face jail time depending on how the judge accounts for his criminal history.

In March 2020, Petty was arrested and charged for failing to register as a sex offender after he moved to California with Nicki in July 2019.

He was a registered sex offender in New York but had not registered in California.

Petty was convicted in 1995 for first-degree attempted rape and served almost four years in New York state prison for the crime.

Due to the pending federal case, Petty had to get the court’s permission to be present when Nicki gave birth to their son last year.

No one can deny the magic that was created by Lil Wayne and Young Money when the label was at its height, an era that birthed two of the biggest rappers to grace this earth in Nicki Minaj and Drake. So when several Young Money artists (including Drizzy) gathered to celebrate Wayne’s 39th birthday, Minaj wondered why she didn’t get an invite. After images from […]

American rapper who has added awards to his musical career has just dropped a new collaboration with Nicki Minaj & Chris Brown which is titled “All Eyes On You” and it has been getting hits and selling on all music selling platforms globally. Get access to both the music and visuals below, enjoy and don’t […]