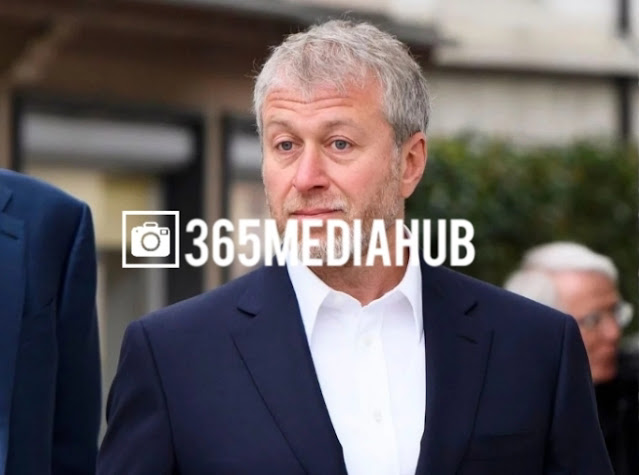 Diario AS reports that Abramovich on Friday requested an urgent meeting with Messi’s team as he wants to sign the Argentine captain before the end of the summer transfer window.

The report claimed that Abramovich took the decision after seeing Premier League rivals, Manchester City hang up on Messi.

Recall that Man City manager, Pep Guardiola, had on Friday confirmed that the club would not sign him because they have already signed Jack Grealish for £100 million.

Barcelona had officially announced on Thursday that their captain, Messi, will be leaving Camp Nou as a free agent this summer.

However, the new contract couldn’t be finalised “due to financial and structural problems [rules relating to the Spanish topflight league],” an official club statement revealed.

Bayern Munich tallesman, Rorber Lewandoski has reportedly agreed personal term to join Barcelona this summer, after he informed the Garman club he won’t sign a new cotract, Newspremises reports. The striker’s current deal with the club expires in the summer of 2023 and he has been linked with a move to Barcelona in recent weeks. […]

Xavi Hernandes‘ former teammate, Andres Iniesta has lauded praise on the appointment of his colleague by Barcelona. The former Barcelona player was speaking in an interview with Bein Sports. He expressed optimism over Xavi getting the job and believes he will be successful at the club. Iniesta and Xavi played 1,441 games for Barcelona, winning […]