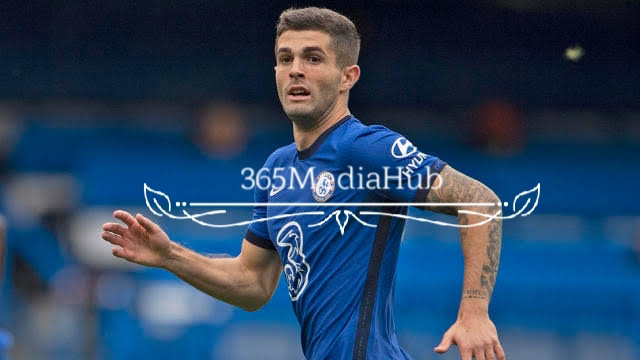 The two sat down and answered a few fan questions, likely in between or after their pre-season training.

Some of those questions were quite interesting, including how they spent their holiday and their favourite Chelsea goals.

As is often the case with fan-question interviews, it eventually popped up — Who is faster?

Abraham was first to answer. “You know what? I’ll be honest,” he told Chelsea TV, while suspiciously trying to keep a straight face.

Pulisic responded — this time more seriously: “If you give me one to 30 metres, I think I can take him.

“After that, his big strides are probably going to pass me.” 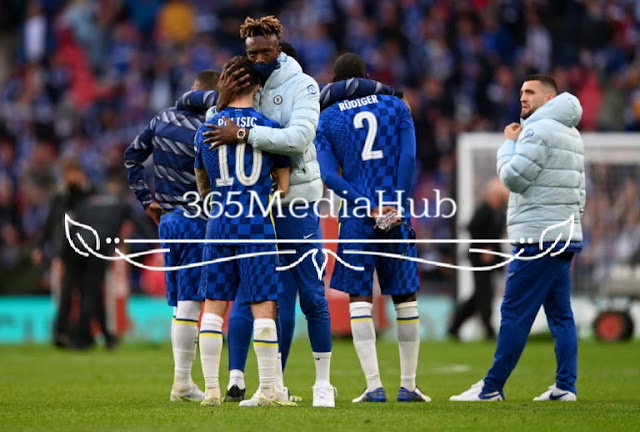 Given how Pulisic often joked about challenging his teammates to race him (as you can see in this video below) — many would find his honest admission rather surprising.

“It’s going to be an even race,” Abraham added in disagreement, holding his laugh.

Pulisic also spoke about the good atmosphere in the squad and describing it as a good mix between young and experienced players.

“We definitely have a good family here,” the American said.

Pulisic and Abraham themselves seem very close as well, as they showed off their handshake, albeit hesitantly at first.

Chelsea beat semi-professional side Weymouth 13-0 in a behind closed doors friendly match at Cobham training centre on Sunday. Thomas Tuchel confirmed on Saturday that the friendly was arranged to help the players that had not been involved much in the pre-season games regain their match fitness. “This [the friendly match] is very different to […]

Chelsea manager, Thomas Tuchel has slammed refereeing decisions taken against his team, after they were eliminated from the Champions League. The Blues went into the second leg of their quarter-final clash against Real Madrid trailing 3-1. But they managed to go 3-0 up at the Bernabeu, before the LaLiga side scored twice to win 5-4 on aggregate. Tuchel has now […]