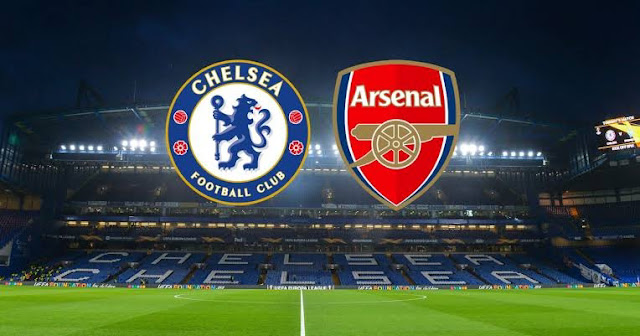 The last week match between the two EPL giants, Arsenal & Chelsea started well with the hope of the match ending with a draw but the first opening goal proved the whole supporters on suspense on who will win or lose.
The first goal came from Chelsea’s K Haverts while everyone was thinking the game will end with that score not until the Arsenal team equalize with G Xhaka at the 69th minute to make the goal line 1-1 draw.
However, the winner goal later came from Chelsea’s T Abraham after too much pressure was mounted on the Arsenal team making Chelsea became the proud winner.
Watch the full highlight match below and also use the share button below for other interested friends out there.