Chelsea owner Roman Abramovich has reportedly packed off his child to Italy so he can get in touch with the representatives of Romelu Lukaku. 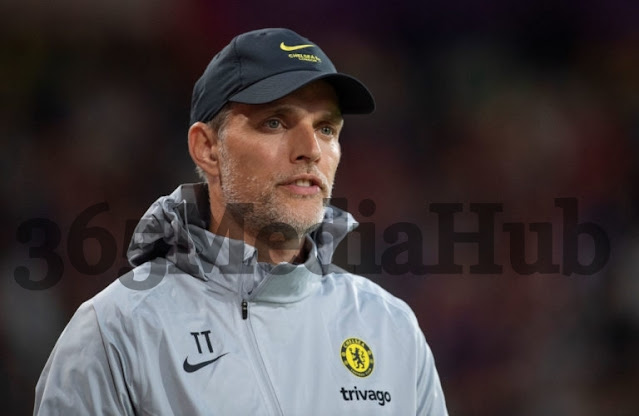 This is according to Corriere Della Serra, who say that Abramovich’s son is currently in Milan as part of a business trip to secure Lukaku.

It is clear Abramovich wants to break the bank on a centre-forward this summer; he just cannot decide on which one.

His focus seems to switch between Erling Haaland and Lukaku on a regular basis, with mega bids lined up for both. However, he has just over a month to finalise a deal for one of the lucrative no.9s.

There is even less time before the Premier League season begins. Thomas Tuchel would ideally like a new frontman before then. The Blues boss will be hoping Abramovich’s offspring is like his father in terms of getting deals done.

He will need all his haggling power if Inter are to relinquish Lukaku from their grasp. As per Corriere Della Sera, the 28-year-old is happy with the Serie A champions and isn’t sold on a return to England.

Of course, should a huge offer come in from Chelsea, it would be difficult for their Italian counterparts to turn down.

Talks are apparently already underway, so it is yet to be seen how much Abramovich’s descendant has learned from his dad.

365Sports: Paul Pogba Sends A Message Of Support To Biles

Arsenal host Chelsea in the biggest Premier League game of the weekend at the Emirates. The game will be played on Sunday, August 22nd, 2021. This game is always a mouth-watering fixture, and this game will not be an exception. The Gunners are going into the game with a lot of pressure after losing their […]