The male basketball team of Nigeria has lost a second consecutive game in the ongoing Tokyo Olympics. 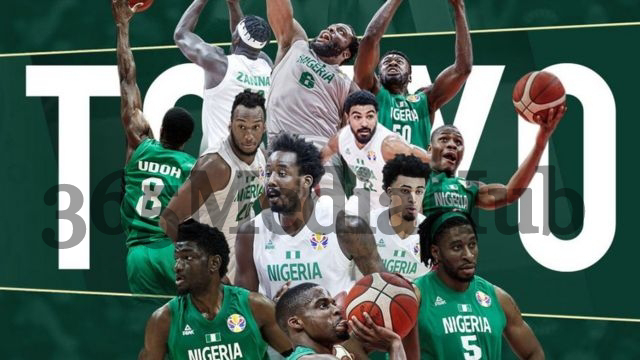 D’Tigers, as the side is called, lost to Germany 99-92 early on Wednesday morning.

Johnannes Voigtmann scored 19 points for Germany who used a 14-0 run in the final minutes to pull away; beating Nigeria by a seven points margin.

Barthel was subbed in after Wagner got his fourth foul late in the third quarter — and made a big impact.

He was 4 for 4 from the field in the final period, including the basket that started the 14-0 run that broke an 81-81 tie and put the Germans on top for good.

For Nigeria, Jordan Nwora scored a massive 33 points, while Miye Oni scored 15. Nigeria made 17 3-pointers, but the team was outscored 19-7 from the foul line. 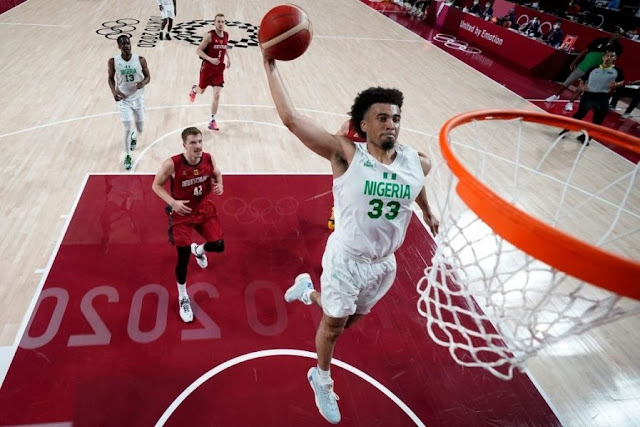 The Associated Press reports that Germany started the game on a 22-12 run. Nigeria responded with a 15-2 burst to take a 27-24 lead early in the second quarter.

Then it was Nigeria’s turn to grab and cede control; going on a 16-5 run to open the second half put the D’Tigers up 11.

However, Niels Giffey’s 3-pointer rattled in as the third-quarter horn sounded and sent the teams in the final period tied at 74.

The lead changed hands five times in the opening minutes of the final quarter. Nevertheless, Germany put together a decisive run and wound up taking a big step toward qualifying for next week’s knockout stage.

Both teams will finish their round-robin Group B schedules on Saturday.

White Money Reveals Why He Came To Big Brother Naija

The World Health Organisation (WHO) has disclosed that six countries including Nigeria, accounted for around 50 percent of malaria deaths worldwide in 2020. This was disclosed on Monday by the health organisation in its world malaria report. According to WHO’s latest report, there was an estimate of 241 million malaria cases and 627,000 malaria deaths — […]

Presidential spokesperson, Garba Shehu has stated that Nigeria’s partnership with Turkey will  support the country in the deployment of technology to fight insecurity. This was stated on Monday by Garba Shehu when he featured as a guest on ‘Good Morning Nigeria’, a programme on the Nigerian Television Authority (NTA). President Muhammadu Buhari, at the third edition of […]