Brisbane was picked Wednesday, July 21, to host the 2032 Olympics.

International Olympic Committee president, Thomas Bach, confirmed the inevitable winner after a vote at the IOC session in Tokyo and this triggered cheers from the Brisbane delegates in Tokyo and celebratory fireworks thousands of miles away in Brisbane.

“The International Olympic Committee has the honour to announce that the Games of the 35th Olympiad are awarded to Brisbane, Australia,” Bach said.

Brisbane will become the third Australian city to host the Summer Games after Melbourne (hosted in 1956) and Sydney (in 200o).

“We know what it takes to deliver a successful Games in Australia,” Prime Minister Scott Morrison told International Olympic Committee voters in an 11-minute live video link from his office.

He added: “It’s a historic day not just for Brisbane and Queensland, but for the entire country. 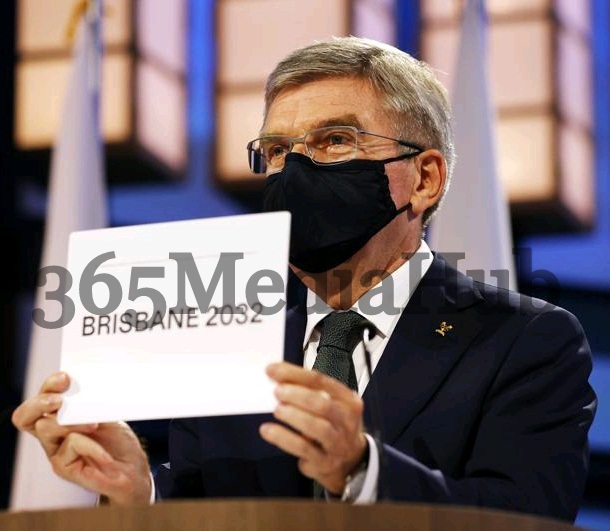 “Only global cities can secure the Olympic Games, so this is fitting recognition for Brisbane’s standing across our region and the world.”

Brisbane follows 2028 host Los Angeles in getting 11 years to prepare for hosting the Games. Paris will host in 2024.

The 2032 deal for Brisbane looked done even months before the formal decision by IOC members at their meeting ahead of the Tokyo Games, which open Friday.

The IOC gave Brisbane exclusive negotiating rights back in February. That decision left Olympic officials in Qatar, Hungary and Germany looking blindsided with their own stalled bidding plans.

Brisbane was the first winner in a new bidding format. It lets the IOC approach potential candidates and pick them uncontested.

Hundreds of people packed Brisbane’s Southbank riverside precinct for an announcement viewing party, watching the city’s final pitch to the IOC projected on a big screen.

Rhys Cush, 24, one of those in the crowd, said he hoped to work at the 2032 Olympics and also attend as a spectator.

“I’m an extremely big fan. I even watched the softball this morning,” he told AFP. “I’m super excited about having the Olympics coming here.”

Lauren Granger, 42, said she hoped the 2032 Olympics would recreate the buzz of Sydney’s successful 2000 Games. 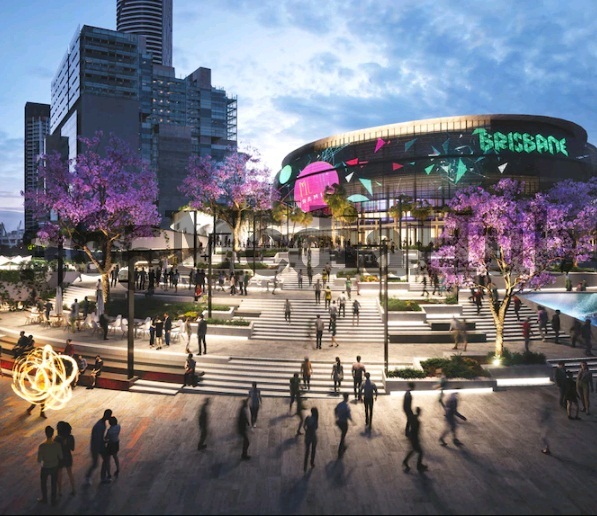 “We flew down to Sydney and we were at the Olympics and it was just such a great experience for our family,” she said.

Fireworks lit up the skies above Brisbane following the announcement.