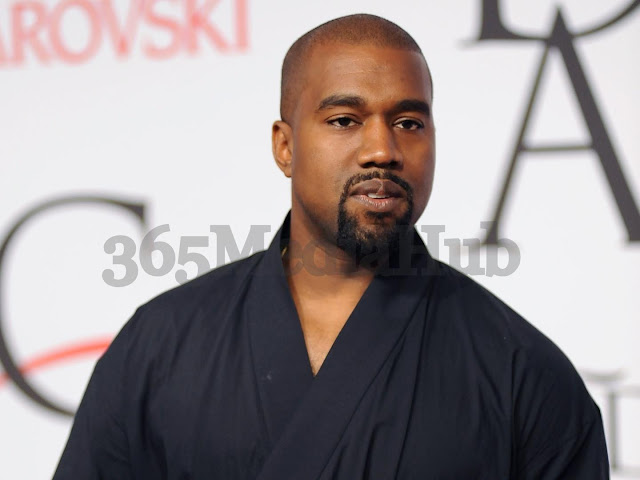 Well, it was fun while it lasted the end of the Kimye era is finally over. Kanye West has started to separate himself from the Keeping Up with the Kardashians clan by unfollowing all of them on Twitter. He’s breaking up with the entire family in real life — and on social media.

This action comes on the heels of his romantic birthday getaway with supermodel Irina Shayk. While the two haven’t made their love Instagram official yet, some reports have them together as early as March, per TMZ, while other sources are saying West starting pursuing her “a few weeks ago,” per People. No matter who you believe, it’s evident that West is moving beyond his time with the Kardashian family.

That doesn’t mean the Kardashians are done with the Yeezy founder. He is, of course, father to the four children he had with ex Kim Kardashian, daughters North, 7½, and Chicago, 3, and sons Saint, 5, Psalm, 2, so he will always be a part of big family celebrations and major milestones.

The notoriously close siblings have always been open to welcoming ex-boyfriends and husbands back into the fold. Scott Disick never left even after he and Kourtney Kardashian called it quits, and momager Kris Jenner went above and beyond to help Khloé’s ex-husband Lamar Odom after his drug overdose.

For now, it looks like West wants a bit of breathing room in his separation from Kim, and yes, that does include social media. He’s still following her on Instagram [in fact, she’s the only one he follows], so just give him some time. He will likely be back on Kardashian vacations and at their famous Christmas Eve party because they always welcome family home.

There appears to be a rift between Chris Brown and Kanye West. On his Instagram Story, the former dubbed the latter “a whole hoe.” Just hours after the release of ‘Donda’ and their collaborative tune ‘New Again’, Chris posted a story on Sunday, August 29, 2021, stating that “Kanye a whole hoe.” After removing it, he re-posted, this […]

Kim Kardashian West is “trying to keep the peace” with Kanye West. The 44-year-old rap star who has North, eight, Saint, six, Chicago, four, and Psalm, two, with Kim has recently been outspoken about their relationship on social media, and the brunette beauty is now trying to build bridges with her estranged husband for the sake of their kids. Kim, 41 – who […]