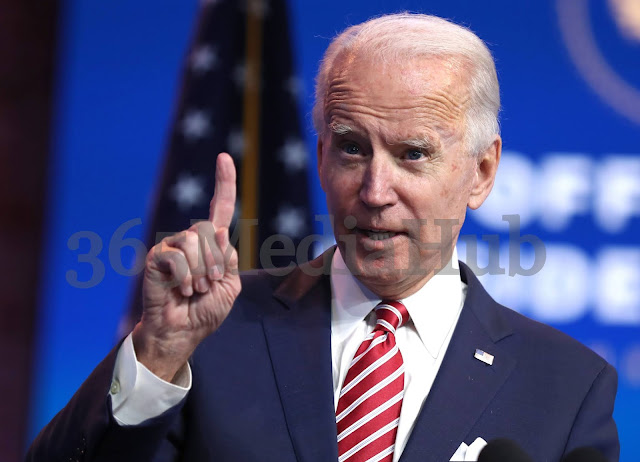 The US justice department said on Saturday it no longer will secretly obtain reporters’ records during leak investigations; a policy shift that abandons a practice decried by news organisations and press freedom groups.

The reversal follows a pledge last month by President Joe Biden; who said it was “simply, simply wrong” to seize journalists’ records and that he would not permit the justice department to continue the practice.

Democratic and Republican administrations have used subpoenas and court orders to obtain journalists’; records in an effort to identify sources who reveal classified information.

But the practice had received renewed scrutiny over the past month; as justice department officials alerted reporters at The Washington Post; CNN and The New York Times – that their phone records had been obtained in the final year of the Trump administration.

The United States Mission in Nigeria has announced an extension to the validity of the visa application fees made by Nigerians to September 2023. A statement by the US Embassy in Nigeria said the action is aimed at accommodating applicants who have been facing difficulty in booking appointments for the non-immigrant visa category. The US […]

Former president of the United State Of America, Donald Trump‘s ban on Twitter has been confirmed to be forever even if he runs for another in 2024 and that’s according to a top company on February 10. During an interview on CNBC’s “Squawk Box,” Twitter’s chief financial officer, Ned Segal, was asked if the platform […]