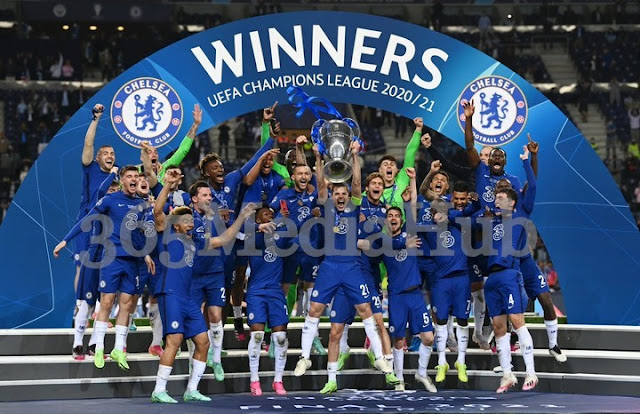 UEFA Champions League Final 2021, Manchester City vs Chelsea Highlights: Chelsea’s Kai Havertz repaid some of his huge transfer fee as his first-half goal sealed a 1-0 win for his side over Manchester City in the Champions League final on Saturday. The German youngster, Chelsea’s record signing, latched on to Mason Mount’s pass and evaded City keeper Ederson before rolling the ball into an empty net in the 42nd minute.

Premier League champions City were favourites ahead of the final but suffered a desperately disappointing night in Porto in what was their first Champions League final.Pep Guardiola’s side were never allowed to play their normal fluent game and could not respond as a disciplined Chelsea sealed a second Champions League triumph. 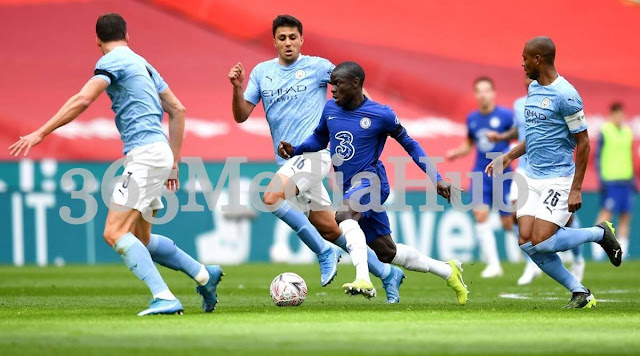 Watch the short highlight video from the final match below and don’t forget to drop your comments;

Chelsea owner Roman Abramovich has reportedly packed off his child to Italy so he can get in touch with the representatives of Romelu Lukaku. This is according to Corriere Della Serra, who say that Abramovich’s son is currently in Milan as part of a business trip to secure Lukaku. Corriere Della Sera also suggest the Blues […]