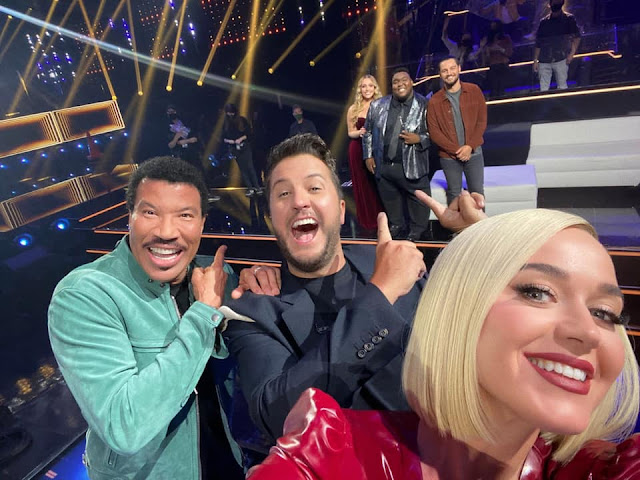 As the Popular American reality TV show, American Idol’s new audition and show is about to start right after we have had the last season’s ending and winner announced, American Blues music singer, Lionel Richie has got 3 new next super stars introduced and he is happy to announce to his followers and music lovers worldwide.

In his words on his social media page, he said; Let me introduce our TOP 3: Grace, Willie and Chance! Next week we’ll have a brand new #AmericanIdol

If you have been a good fan and follower of the American Idol then you will like to watch this season’s coming stars auditioning announced and we think they will win the auditioning and be among the next winners of this new seasons reality TV show American Idol.

Brazil To Host The Next Copa America Tournament [Full Detail]