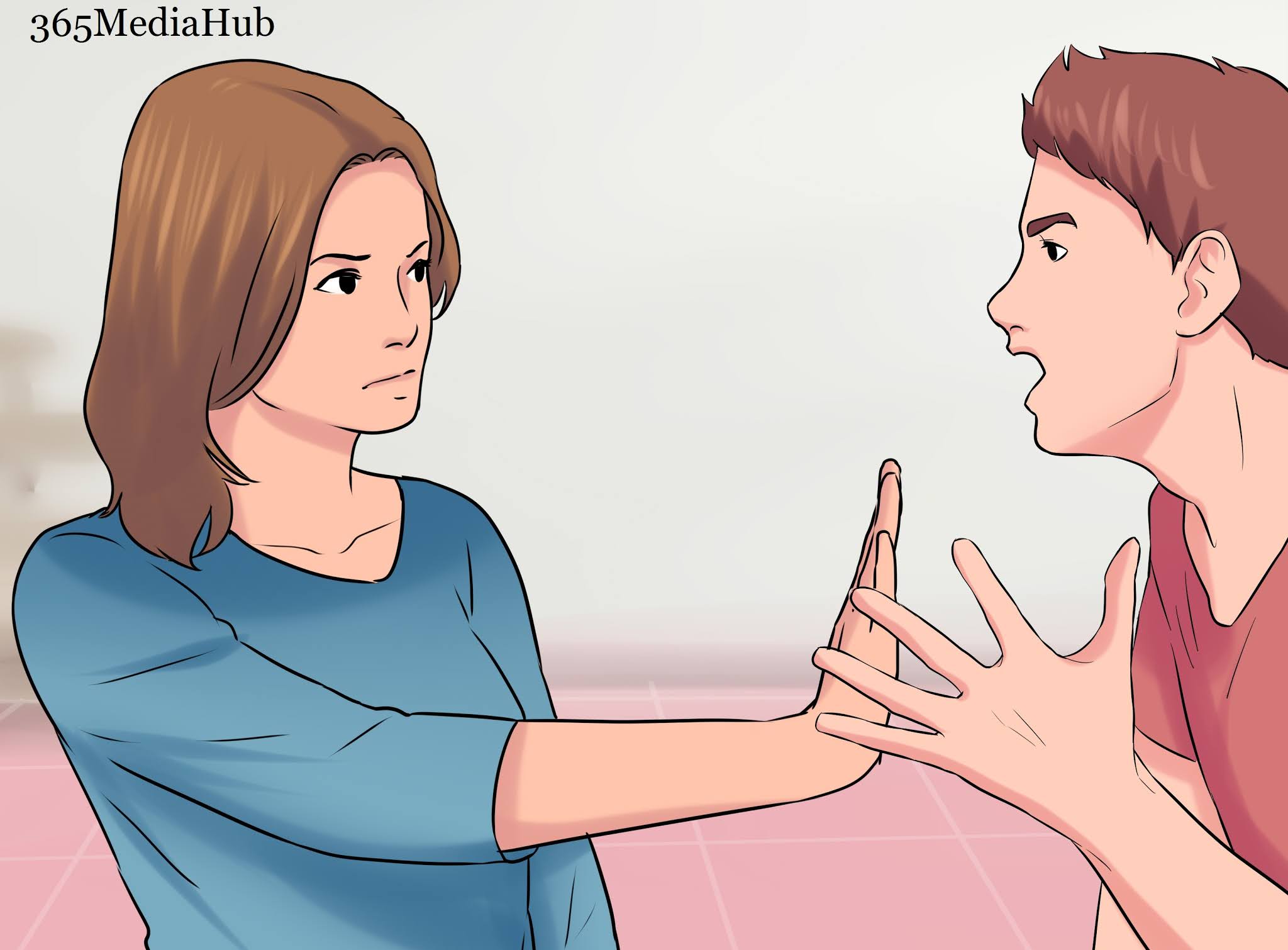 Good afternoon friends and readers of our prestigious platform, today we decided to bring to you this touching story of a lady who lost her loyal and good boyfriend/fiance to another lady who finds her luck.

They dated according to how we hear it for good 6 years and between the years they never had any good intimacy but fights and quarrels all through. Today nagging tomorrow cheating later put the husband to be in confusion and thinking of changing his relationship thoughts and leaving the lady but he still continue to show her the love and affection.

One day, the lady came to visit him after so many missed calls and texts from the husband to be who they dated for over 6 years with no good intimacy that has got to be with love in a relationship. When the lady arrived at a nearby junction nearer to the man’s house, the man called her so as to let him come and pick her to his house.

However, first thing after the man met at the agreed location was a big embarrassment that should cause a fight and a big quarrel but the man acted mature and they both went home together thinking things will be alright and continue going on smoothly.

After getting home, the man requested to offer the lady some snacks for refreshment but the lady refused and this was unusual like before.

After they have had normal conversation for like an hour, the guy asked the lady to follow him to his room from the living room but the lady refused and asked why they can’t stay in the leaving room, to this guy this is a sign that the lady isn’t interested in him anymore and so right from his mind he decided to call it quit.

After many attempts of the guy to make his wife to be enter with him and have the fun he expected was to no avail, the guy was so disappointed and decided to make her go without wasting no time.

The guy decided to offer the lady a transport fare that will be able to take her back and the lady did not reject it and never asked if they offended each other, in the haste for the guy to let her go and get back to work, they greeted each other goodbye and expect to see later if God says so, they departed each other.

After the guy waited for couple months and never heard from the fiancee, the guy called it quit without letting her know and he decided to move on because the love has not been like before.

Months later, the guy came across the lady she loved and made advance to her and she accepted case the lady has a spot for hi too, they dated for over 5 months and their love bond was so strong they decided to marry each other.

Without forgetting to tell you, the guy is an average citizen that is yet to be well to be and living good and that maybe one of the reason the lady was giving him attitudes till they broke up, the guy tried his best to please her and stay but God so good he later met the real love of his life that decided to stay with him and get married.

As they are about to get married unknown to his ex, the lady heard about this and decided to pick up a quarrel but it is already over between them.

They happily got married and things started to change for the guy and started to flourish and make things happen and impossibilities started changing to possible for them.

Let us know your say on this touching story, should the guy accept the lady back to her life and marry second wife, are you in support of this? Let us hear your say in the comment section.

News Got It That L.A.X And Davido Are Recording A New Music For Their Fans

Nigerian singer, BRed has decided to drop the visuals to his recent collaboration which features songstress Yemi Alade on it and sure this is the right visuals to it. “Lady” was well directed and shot by Stanz, stream or download the new visuals below, enjoy and share! Please follow and like us: