China’s broadcasting regulator has banned the BBC World Service from airing there, according to a report in Chinese state media. 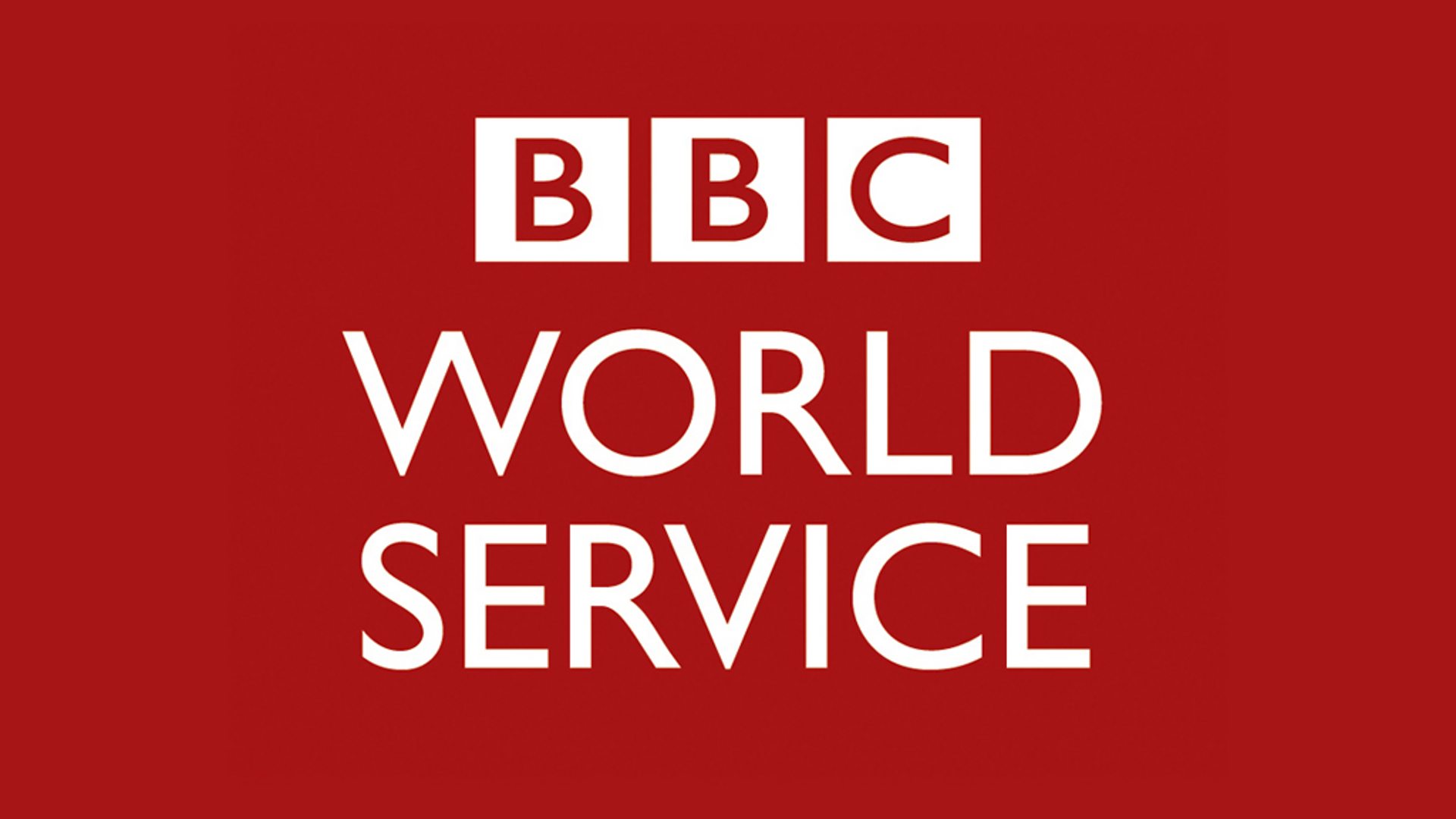 The news follows a move by Britain’s communications regulator last week to strip the state-run China global television network of its broadcast license in the U.K. According to the state news agency Xinhua quoted a statement from the regulator:
“As the channel fails to meet the requirements to broadcast in China as an overseas channel, BBC World News is not allowed to continue its service within Chinese territory. The NRTA will not accept the channel’s broadcast application for the new year.” U.K. Foreign Secretary Dominic Raab called the move “unacceptable.” “China’s decision to ban BBC World News in mainland China is an unacceptable curtailing of media freedom,” Raab tweeted.
“China has some of the most severe restrictions on media & internet freedoms across the globe, & this latest step will only damage China’s reputation in the eyes of the world.” CGTN, the Chinese global television network, opened its European production center in London two years ago.
But last week, Ofcom, the British regulator, announced it was pulling the network’s license because China’s Communist Party oversees the network’s editorial policy. British law forbids political bodies from controlling license holders. Experts had expected retaliation by the Chinese government against BBC reporters in China, even though the BBC is editorially independent of the British government.
The Chinese government has criticized and denied BBC reports that women were subject to rape and torture in internment camps for Uighurs and other Muslims in Xinjiang. The BBC said it was disappointed with the decision by Chinese authorities. “The BBC is the world’s most trusted international news broadcaster and reports on stories from around the world fairly, impartially and without fear or favour,” it said in a statement.
The Chinese government already censors some BBC content and the broadcaster’s TV audience in the country is tiny. The BBC is not allowed to broadcast directly into Chinese homes and is largely available via satellite in international hotels and the homes of some foreigners and more globally minded Chinese. NPR’s Frank Langfitt contributed to this report from London.
Please follow and like us:

China has condemned the US Treasury’s decision to blacklist 34 Chinese companies and institutes; calling allegations that they were developing “brain-control” weaponry “totally groundless.” 34 entities, including the Chinese Academy of Military Medical Sciences (AMMS); were added to the blacklist on Wednesday – prohibiting them from purchasing any US technology. Before Wednesday’s additions, the blacklist already […]

The United States called on China on Monday to allow an expert team from the World Health Organization [WHO] to interview “care givers, former patients and lab workers” in the central city of Wuhan, and ensure its access to medical data and samples. The team of WHO-led independent experts trying to determine the origins of the […]