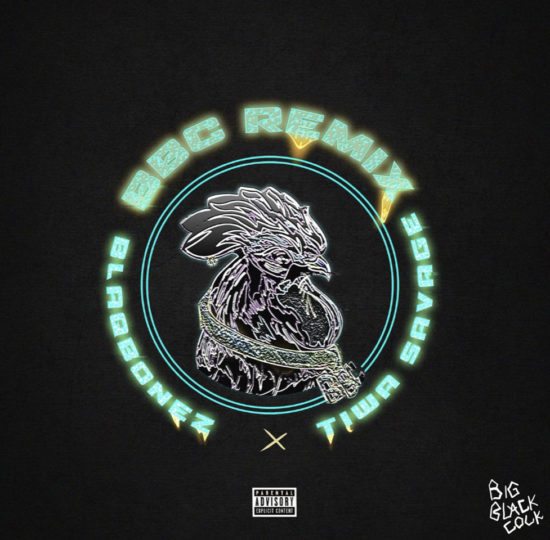 Chocolate City Music rapper, Blaqbonez has linked up with Mavin Records Tiwa Savage to make a Refix of his recently released tune which was tagged “BBC” the Refix.

Popular Disc Jockey, DJ Spinall says Tiwa Savage collapsed during the video shoot for his hit single, ‘Dis Love’ featuring her and Wizkid. The CEO of The Cap Music revealed this during an interview with Ebro Darden, an American media personality. He said, “We had the record and we shot the video in London. She actually fainted at […]