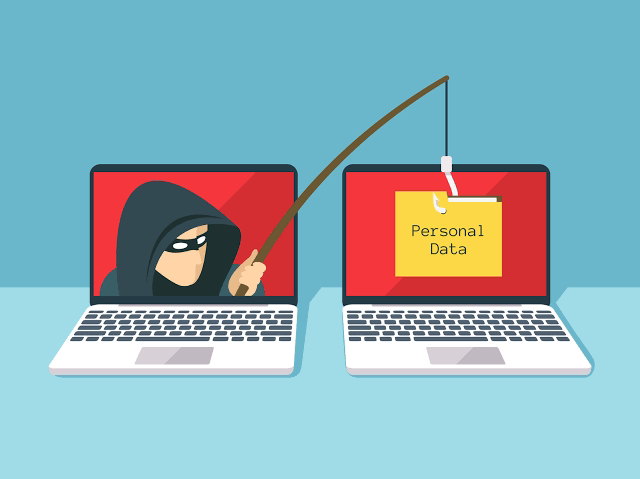 A Nigerian fraudster has been convicted by a court in Kaduna.

It was gathered that Anana Henry was sentenced to five years imprisonment for defrauding one Amadi Musah Saleh the sum of Fifty-five Thousand Naira in a phony investment scheme in Kaduna.
The convict allegedly convinced his victim via Facebook chat, to invest in an online investment plan called ‘Honour Investment Services’ with a promise of 100% returns on the investment within 24 hours.
Following the chat, Saleh transferred N45, 000 and N10,000 to two separate accounts provided by Anana.
Upon payment of the money, instead of the expected returns on investment, Anana kept requesting for additional sums from the victim. Afterward, all efforts to recover the money by the victim proved abortive.
The charge reads, ‘that you Henry Anaba, sometime in January 2020 in Kaduna within the jurisdiction of Kaduna Honourable Court did commit cheating by impersonation by presenting to be one Favour Anaba on Facebook platform and in such assumed character obtained the sum of N55,000 from one Amadi Musa Saleh and you thereby committed an offence contrary to Section 308 of the Kaduna Satate Penal Code Law of Kaduna Stat, 2017 and punishable under Section 309 of the same Law’
In view of his ‘guilty’ plea, the prosecuting counsel Onyeka. Ekweozor urged the Court to convict the defendant accordingly, while the defence counsel C. Ezengwa appealed for mercy as the convict is a first time offender who has promised not indulge in such act again.
In his ruling, Justice M.T. M Aliyu of State High Court sitting in Kaduna convicted and sentenced Henry to five years imprisonment with the option of fine of N100, 000.
The convict had already paid the sum of N 55,000 as restitution to the nominal complainant.
Please follow and like us:

Over $325,000 Worth Of Equipment Donated To Nigeria Police By The US Government To Fight Boko Haram

Glenda Seim, an 81-year-old US citizen, has pleaded guilty to participating in fraudulent activities on behalf of her Nigerian internet boyfriend in order to gratify him. A grand jury in the Eastern District of Missouri accused Seim on two charges of identity theft in connection with her role as a “money mule” in several fraudulent […]

These Nigerian-Americans were recognized for their excellence in the Biden Administration at an event which had the DG of WTO, Ngozi Okonji-Iweala in attendance. Among the honourees are Senior Advisor, Global Markets at the U.S Department of Commerce and Biden appointee at the International Trade Administration Ike Umunnah; Deputy Assistant Secretary of State for African Affairs Akunna Ezinwa […]