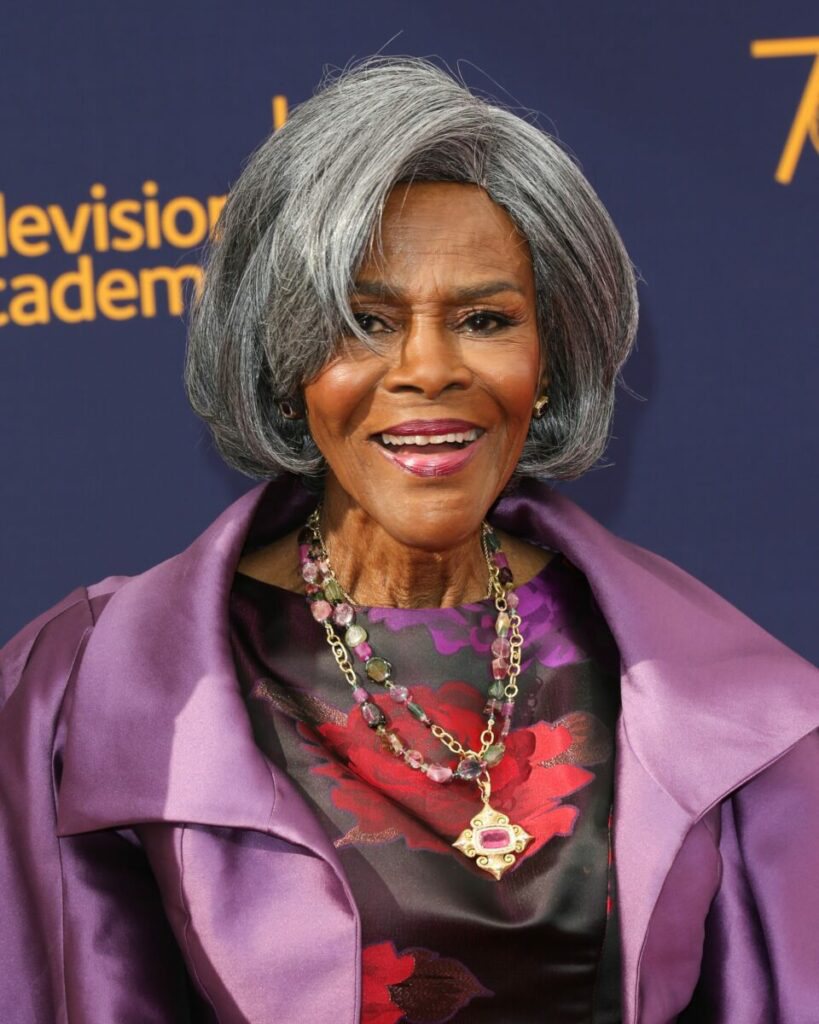 No cause of the death was given. The former fashion model had a career that spanned seven decades.

Tyson won two Emmys for her performance in the 1974 civil rights-era film The Autobiography of Miss Jane Pittman.

She also became the first black woman to take on a main role in the TV drama East Side/West Side in the 1960s.

Throughout her career Tyson refused to play drug addicts, prostitutes or maids, roles she thought demeaning to Black women.

She was one of the recipients for the 2016 Presidential Medal of Freedom, the nation’s highest civilian honor.

Presenting Tyson with the Presidential Medal of Freedom, the then US President Barack Obama said that apart from her achievements as a actress, she had also shaped the course of history.

The US Food and Drug Administration said that it would allow mailing the drug used to abort early pregnancies, permanently lifting the long-standing restrictions that had been suspended due to the Covid-19 pandemic. The drug, known under the generic name mifepristone is part of a two-drug cocktail used to end pregnancies that are less than […]

The Netherlands went into lockdown on Sunday and the possibility of more Covid-19 restrictions over the Christmas and New Year period loomed over several European countries as the Omicron coronavirus variant spreads quickly.   In the United States, White House medical adviser Anthony Fauci; urged people travelling over the holidays to get booster shots and always wear masks in […]