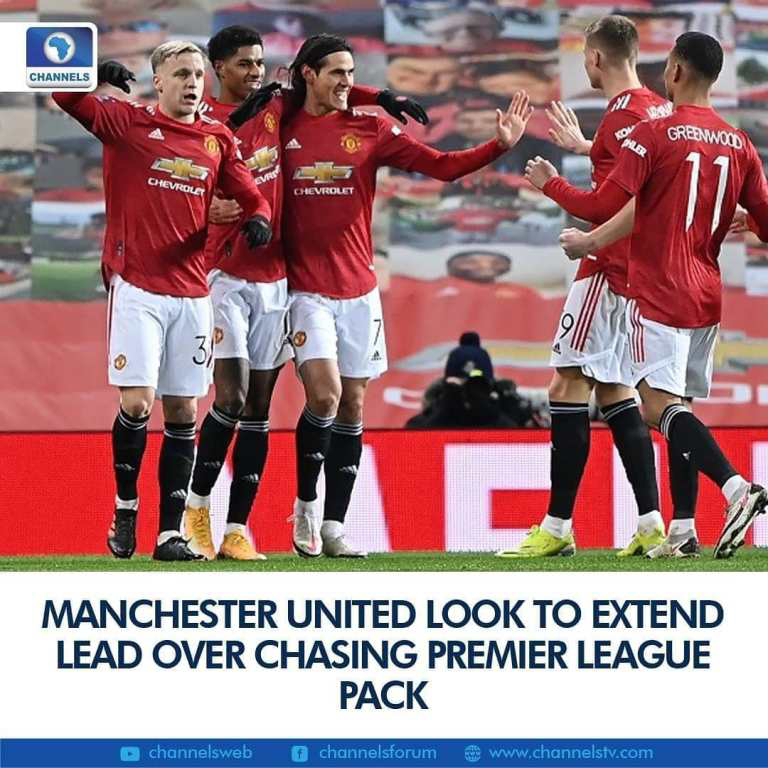 Ole Gunnar Solskjaer has challenged his Manchester United players to show the relentlessness of champions when they welcome bottom-of-the-table Sheffield United to Old Trafford on Wednesday.

United will be confident of extending a 13-game unbeaten league run in the league that has taken them to the top of the table against the Blades, who have won only once in the top flight this season.

However, Solskjaer’s men could find themselves knocked down to second by the time they kick-off as Manchester City can go top if they beat second-bottom West Brom on Tuesday.

United’s fine form continued by knocking Liverpool out of the FA Cup on Sunday, winning a thrilling tie 3-2.

Manchester United will sack their manager, Ole Gunnar Solskjaer, at the end of the season if he fails to win any trophy. This claim was made by Arsenal legend, Martin Keown, who feels getting the best out of Man United midfielder, Paul Pogba, could be key to turning things around for Solskjaer at the club. […]

Manchester United midfielder Paul Pogba has sent a message of appreciation and support to Simone Biles, the American gymnast and four-time Olympic gold medalist who has made the headlines by withdrawing from action at the Tokyo Games. Biles, the most successful US gymnast of all time, said she had to focus on her mental health […]